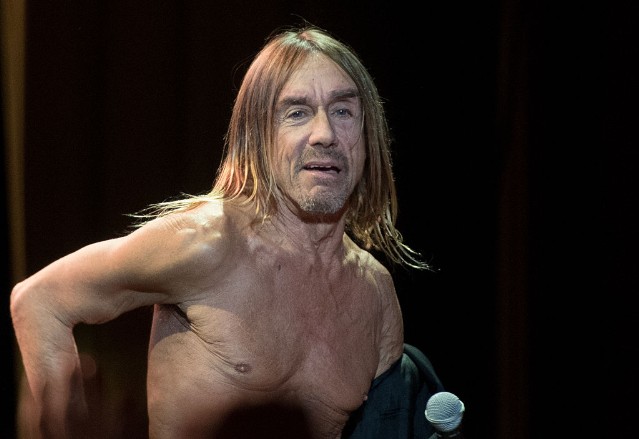 We’ve already seen Iggy Pop performing “Success” on Austin City Limits, and the full show is now available to watch online. The eleven-song set—Mr. Pop’s first appearance on the program—was taped in March and aired this Saturday, October 29. It features a few classics like “Success,” as well as six selections from this year’s Post Pop Depression, performed with a backing band featuring members of Queens of the Stone Age and Arctic Monkeys.

Watch Iggy Pop’s full-length Austin City Limits performance below, and revisit a recent, in-depth interview about his career and Gimme Danger, the new documentary about the Stooges.

Iggy Pop Shares ‘We Are the People’ Video