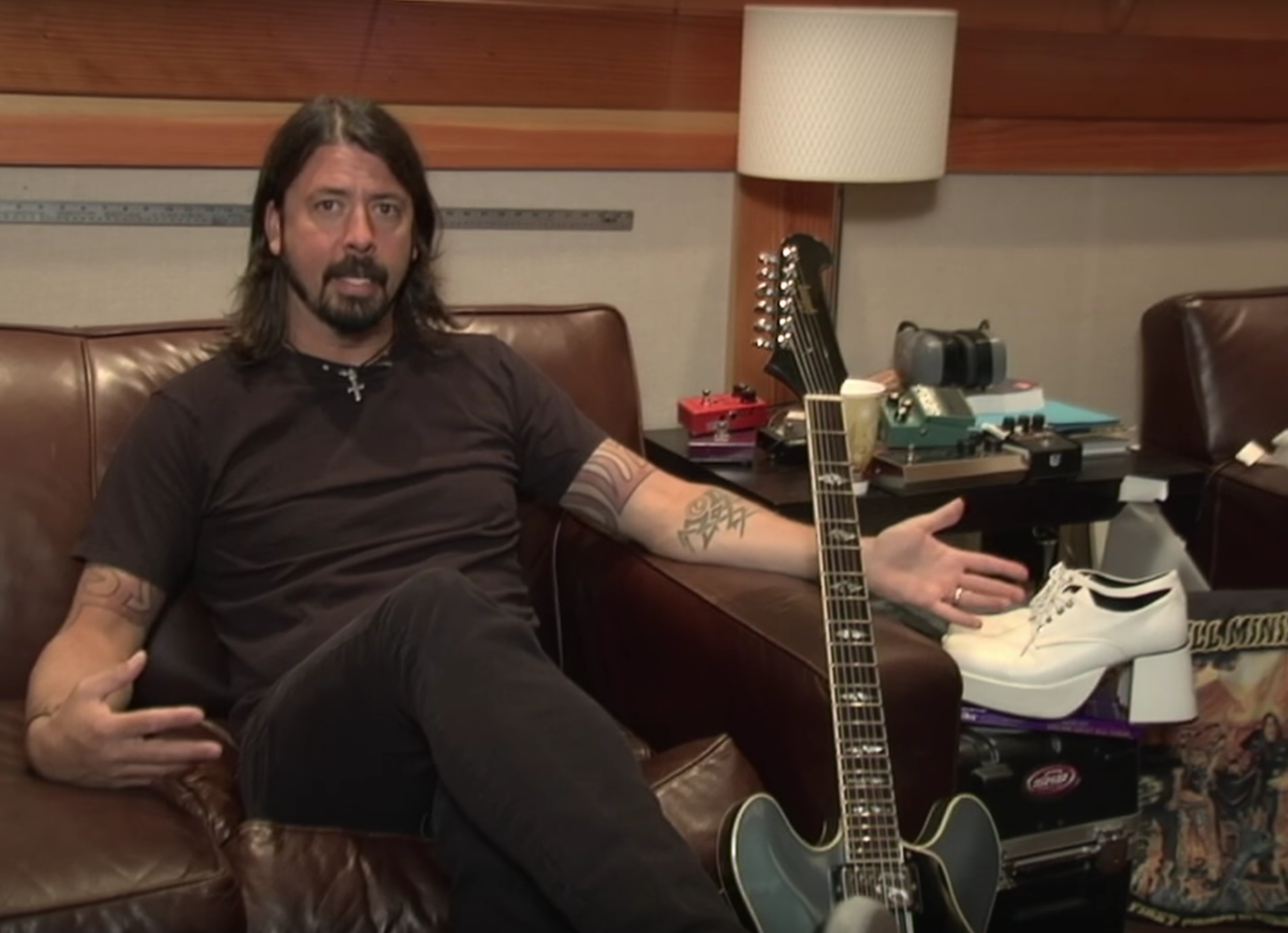 A new clip from the documentary about Butch Vig and Steve Marker’s legendary Wisconsin studio, The Smart Studios Story, premiered today on Pitchfork. The studio defined the sound of grunge and alternative rock in the early ’90s, and the latest clip features Dave Grohl discussing the way Vig’s production techniques enhanced Nirvana’s sound during the band’s heavily bootlegged pre-Nevermind sessions in April 1990.

In the clip, Grohl mentions his beginnings in Nirvana: “When I joined the band they had this demo that sounded amazing, it sounded huge and it sounded different than the things that they had done before. And everyone talked about Butch, Butch, Butch.”

There’s also discussion of how the Madison producers linked up with Nirvana and other Seattle bands via the Sub Pop Singles Club subscription service. Watch the clip below, and head to the doc’s official website for details about its current screening tour throughout the county. And look out for a DVD of the film on Record Store Day’s Black Friday (November 25), as well as a new, accompanying Smart Studios compilation.