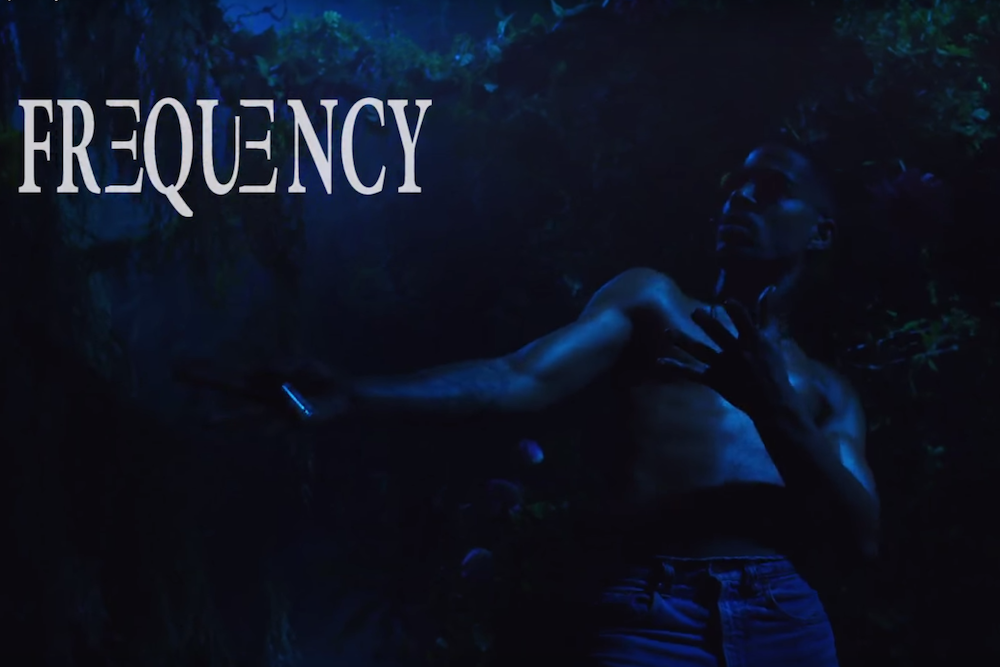 Kid Cudi’s video for the brooding “Frequency” is now out. The flick, directed by Cudi himself, is a simplistic five minutes that shows him performing the song shirtless in a dark jungle. A naked, bejeweled woman dances along to complete the vibe.

The “Frequency” video has come while Cudi’s in the midst of a sabbatical, so to speak. In a Facebook post from earlier this month, he revealed that he was going to rehab for “depression and suicidal urges.” Cudi stated that his label will handle promo for his upcoming album, Passion, Pain & Demon Slayin’. The project, which doesn’t have a release date, features contributions from André 3000, Pharrell, and Travi$ Scott. For now, give “Frequency” a watch below.