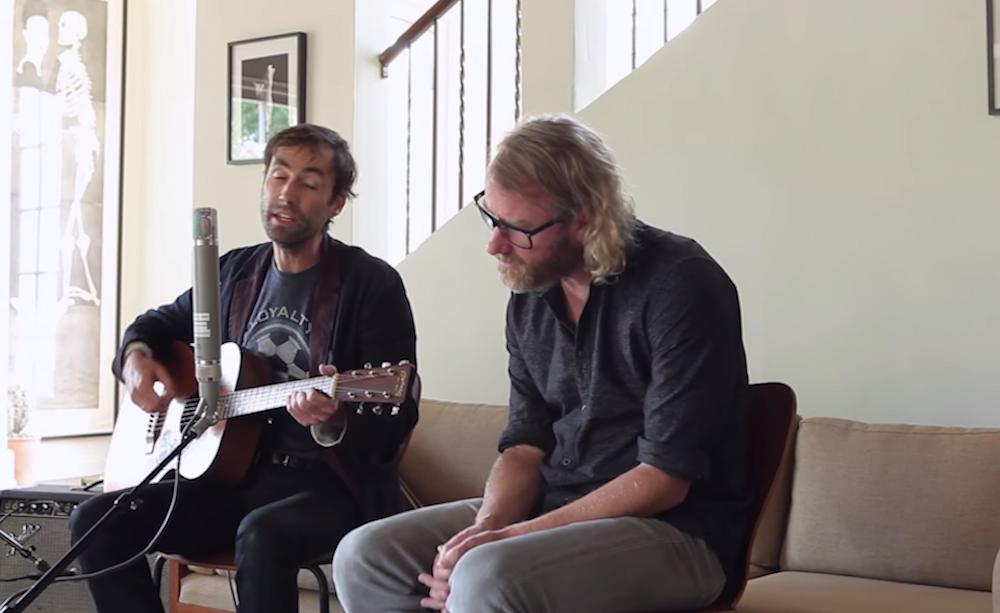 This summer, The National’s Matt Berninger appeared on Andrew Bird’s streaming webseries, Live from the Great Room. The duo played four songs, two by Bird (“Heretics” and “Left Handed Kisses”) and one by The National (“Pink Rabbits”). The fourth and final song was a cover of Lou Reed’s “Perfect Day,” a professionally shot video of which was just released today. Watch it, and a recording of the full Great Room episode, below.