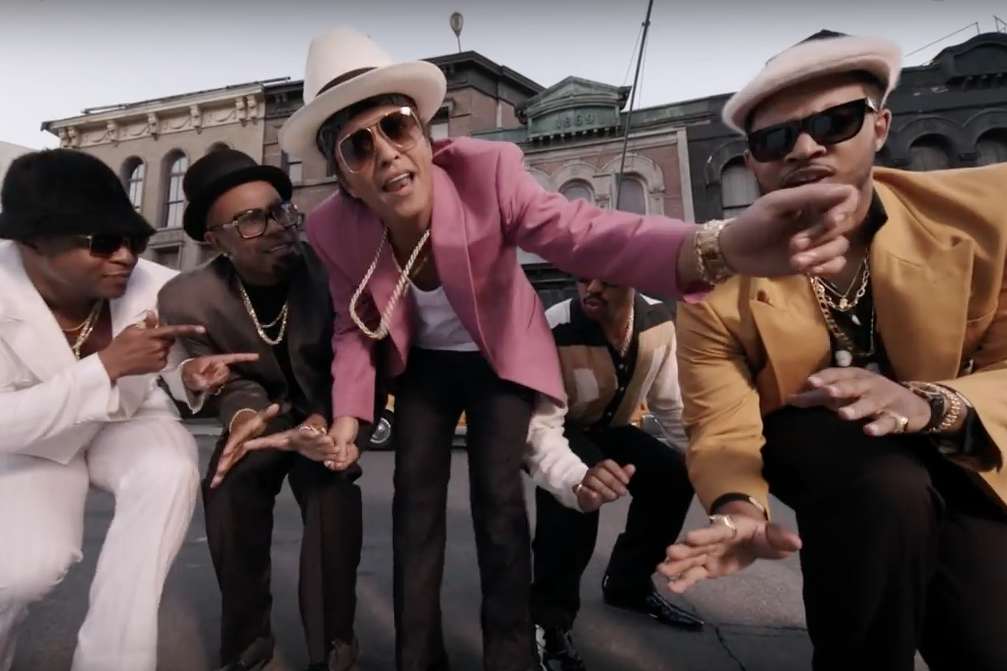 Collage’s complaint, which was reviewed by Pitchfork, claims that Mars and Ronson’s song copies “the distinct funky specifically noted and timed consistent guitar riffs” and also includes “virtually if not identical bass notes and sequence, rhythm, structure, [and] crescendo of horns and synthesizers.” Only one member of Collage, Larry White, is still alive, but the lawsuit also includes the estates of two deceased members. Several of Mars and Ronson’s co-writers as well as Sony Music Entertainment, Sony’s RCA Records, Warner/Chappell Music, and Atlantic Records are named as defendants.

The songwriting credits on “Uptown Funk” were previously adjusted in 2015, when the writers of the Gap Band’s “Oops Upside Your Head” advanced a claim via YouTube’s rights management system. Earlier this year, ’70s group the Sequence also accused Mars and Ronson of ripping off their song “Funk You Up,” but didn’t bring a lawsuit.