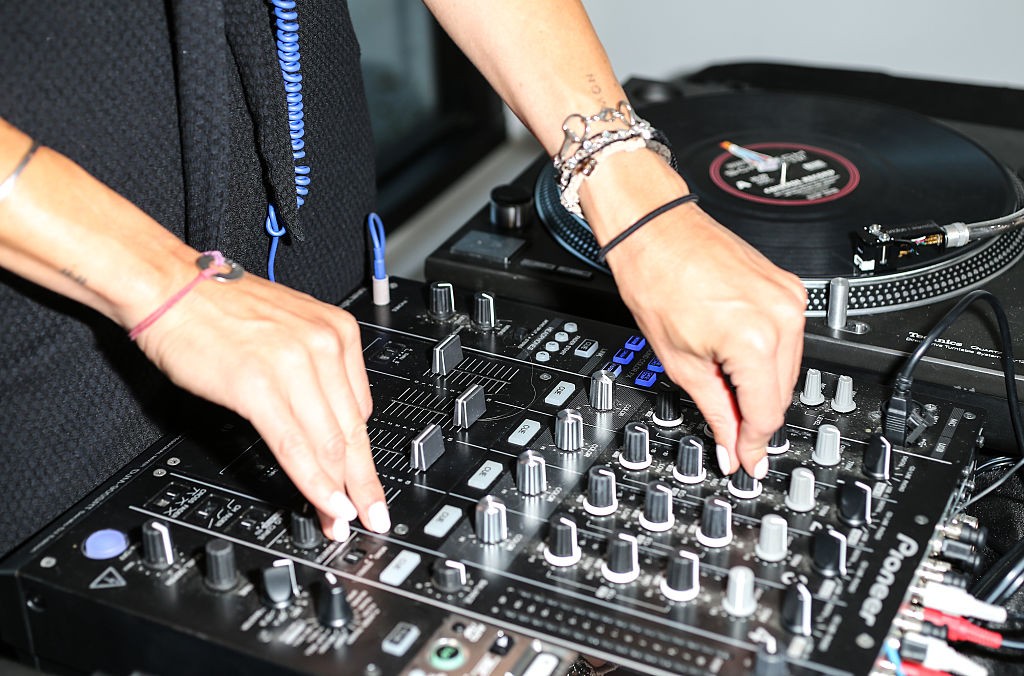 Spotify and Apple Music users can now use the services to stream unofficial remixes of some songs, and more remixed content, like hour-long DJ mixes, is soon to follow, TechCrunch reports. Until now, remixes not released under the auspices of the original artist were absent from both services.

The library expansion comes via an agreement with Dubset, a distribution service focused on DJ releases. Dubset operates like a rights clearinghouse for remixed material, using file-scanning software to determine which songs were incorporated and thus who deserves a slice of revenue from a given track. Partnering with Spotify and Apple Music “allows some of the content that until now has only been on YouTube and SoundCloud to come to these great paid services where content owners will get paid,” Dubset CEO Stephen White told TechCrunch.

As White notes, adding DJ content gives Spotify and Apple entrée to musical territory primarily occupied by SoundCloud. While some tracks on SoundCloud are covered by licensing agreements, other remixes, bootlegs, and DJ sets available on its platform are unlicensed, user-submitted uploads that record labels regard as a form of piracy.

SoundCloud launched its own paid streaming service, SoundCloud Go, in March, but it hasn’t matched the success of its more established peers. A recent Financial Times report suggested that Spotify was looking to acquire SoundCloud, but that may be a less attractive proposition if Spotify finds it can secure its own access to music that distinguished SoundCloud’s catalogue with fewer legal headaches.

As Variety notes, however, Dubset currently has a big limitation: It’s made deals with music publishers, but it hasn’t signed on any major labels. Unless Dubset can secure their cooperation, many of the most popular remixes won’t appear on paid services.

Dubset’s Stephen White identified a DJ Jazzy Jeff remix of “Room in Here” by Anderson .Paak—who’s an independent artist—as being among the first unofficial remixes available on Spotify and Apple Music. Stream it via your preferred service below.