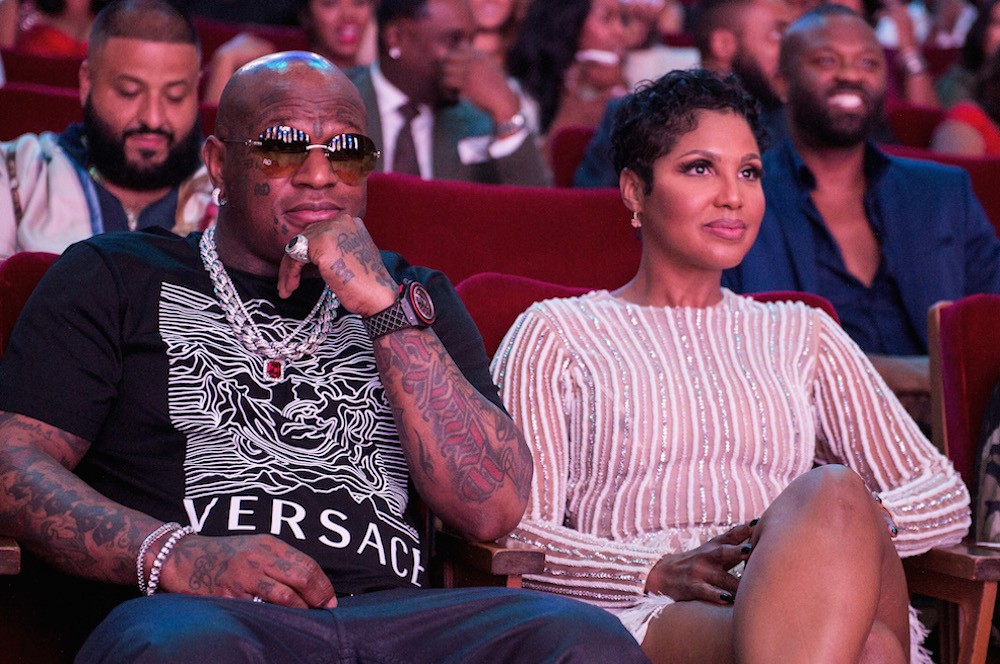 Toni Braxton has spent the past four days in an Atlanta-area hospital for complications from lupus, according to TMZ. She’s reportedly in serious condition.

Braxton first announced her lupus diagnosis in 2010. Four years later, in December 2014, the R&B singer was hospitalized for two days due to complications from the disease and blood-clots.

But at least she has some notable company in the hospital: TMZ reports that Birdman, who began dating Braxton earlier this year, flew to Atlanta from Texas as soon as he got the news.

UPDATE: Braxton’s rep has denied that the singer was ever in serious condition.