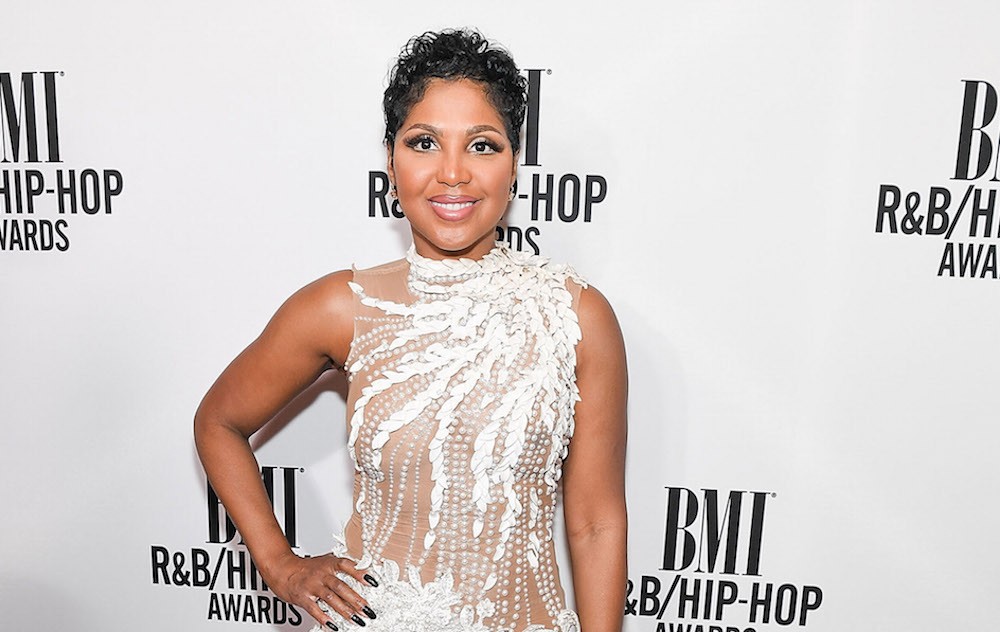 Toni Braxton has been released from the hospital following a four-day stay for complications from lupus, according to a statement from her publicist. The rep also denied TMZ’s report that the singer had been in serious condition.

“Toni is resting at home and she is fine,” the representative said, according to Rolling Stone. “She was in an LA hospital for a few days being treated for her Lupus. She has been released and starts rehearsals for her upcoming tour this week. She was not in serious condition, though Lupus is a serious disease and must be monitored at all times.”

Yesterday, TMZ reported that Braxton had been hospitalized from complications of the disease and was in serious condition. The site also said her rumored beau Birdman flew in from Texas to be by her side.