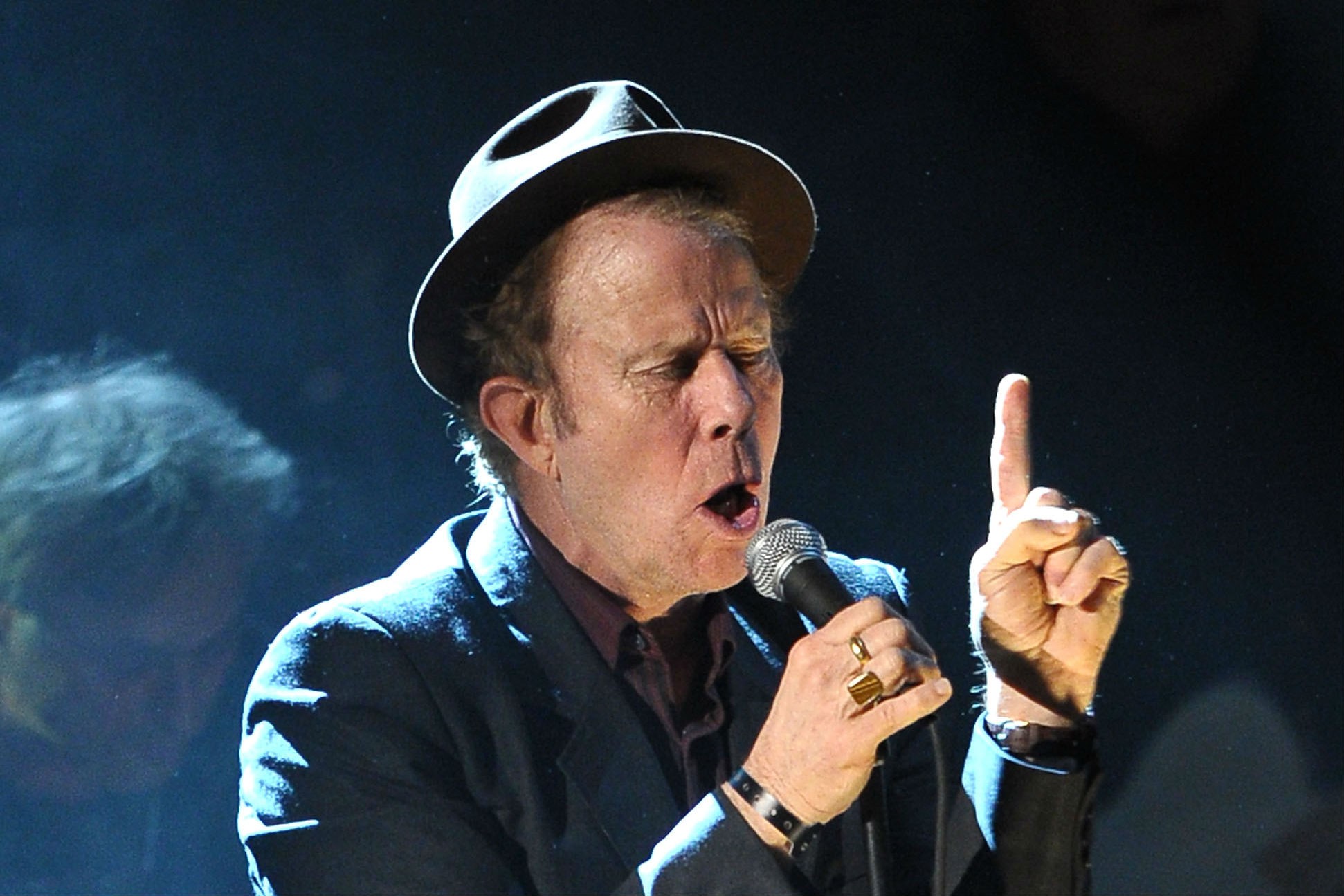 Tom Waits performs at the Rock and Roll Hall of Fame induction in 2011. CREDIT:Getty Images

American singer-songwriter Tom Waits is locked in an unlikely legal battle with French avant-garde circus and equestrian artist Bartabas the Furious (real name Clément Marty), the Guardian reports. Bartabas’s latest show, On Achève Bien les Anges (They Shoot Angels, Don’t They?) features 16 of Waits’s songs, as well as costumes and other elements inspired by his oeuvre. Waits says he never granted Bartabas permission to use his music or likeness; he and wife/co-songwriter Kathleen Brennan are seeking €500,000 in compensation.

For his part, Bartabas claims his company has paid €400,000 in royalties to the appropriate French intermediaries, and hopes to tour the show to the U.K. A French judge denied Waits’s first attempt to shut down the production last month, but the singer is still suing Bartabas’s Zingaro theater troupe for using his work without permission.

“These songs were not found like driftwood on the beach: they came from good families,” Waits argued in a court document. “I turn down all commercial product endorsement offers and rarely collaborate or lend my name or work to other endeavors. … That value has been taken and exploited for the profit and promotion of Bartabas’s career and for his religious and political ideology, which neither the songs nor I chose to express.”

Watch a French television segment about Bartabas’s production featuring Waits’s song “A Sight for Sore Eyes” below. A lengthy Vanity Fair article (in French) about the dispute, including interviews with Waits, Terry Gilliam, Julian Schnabel, and Jack White, is here. [Pitchfork]