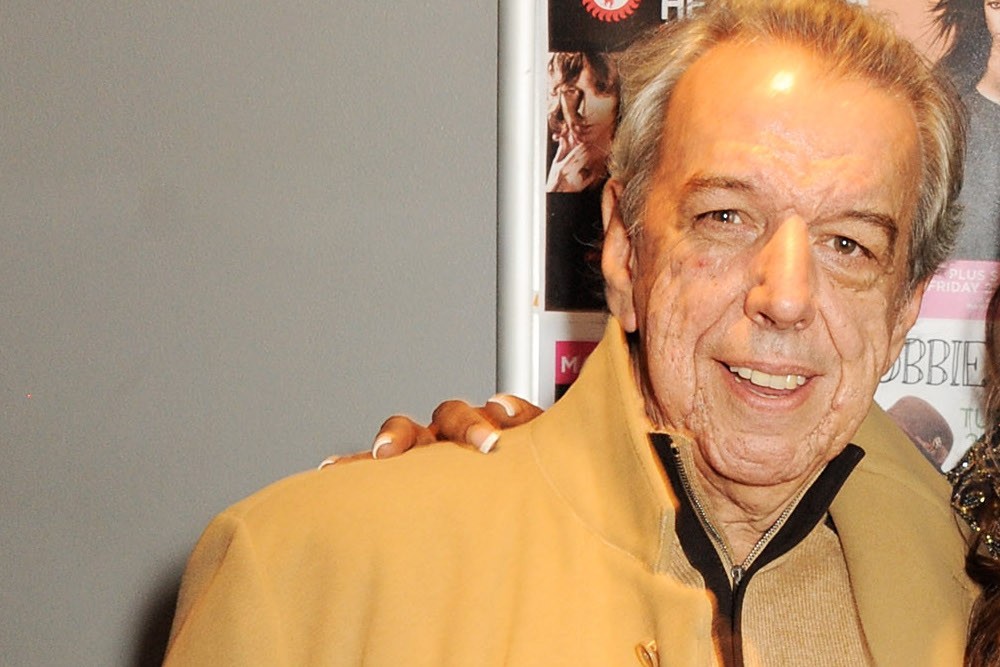 Songwriter Rod Temperton has passed away last week after “a brief aggressive battle with cancer,” according to chairman of music publisher Warner/Chappell Jon Platt. He was 66 years old.

Though he kept a low profile, Temperton is near the nexus of Michael Jackson’s rise to stardom. He logged three songwriting credits on the King of Pop’s breakthrough album Off the Wall, including one of his signature hits “Rock With You.” The partnership continued through 1982’s Thriller, where Temperton wrote “The Lady in My Life,” “Baby Be Mine,” and the album’s title track, which is still instantly recognizable almost 35 years later. Quincy Jones and Michael Jackson are held up as the key partnership that defined the ’80s, but Temperton’s behind-the-scenes sleight of hand was also essential in helping them jump from disco to that world-dominating blend of funk and pop.

Temperton’s career isn’t solely tied to Jackson, though. After leaving the ’70s disco group Heatwave, he went on to write for Herbie Hancock, Michael McDonald, Aretha Franklin, and Donna Summer.

Relive some of Temperton’s signature hits below.