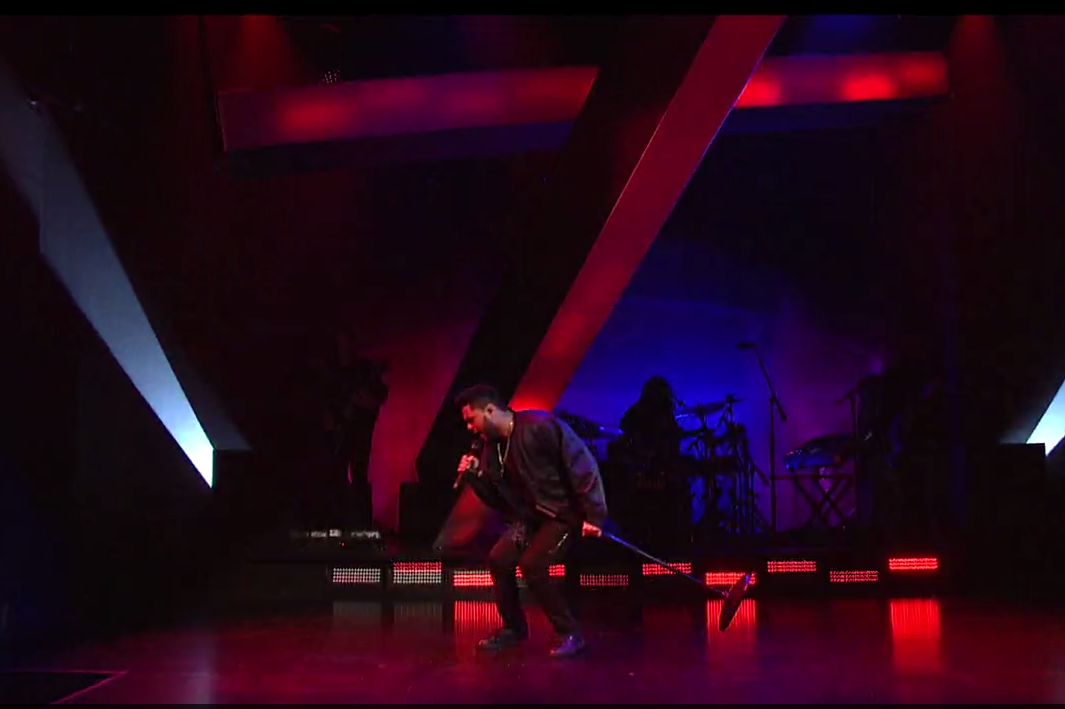 Saturday Night Live returned for its 42nd season last night, with host Margot Robbie and musical guest the Weeknd. The Weeknd—who had canceled, rescheduled, and ultimately re-canceled his performance at New York City’s Meadows Festival in order to appear—performed “Starboy” and “False Alarm,” the first two singles from his forthcoming album Starboy. Starboy doesn’t have an officially announced release date, but Apple’s preorder indicates it will be out November 25.