The U.S. Just Made It Substantially More Expensive for Touring Foreign Bands to Get a Visa 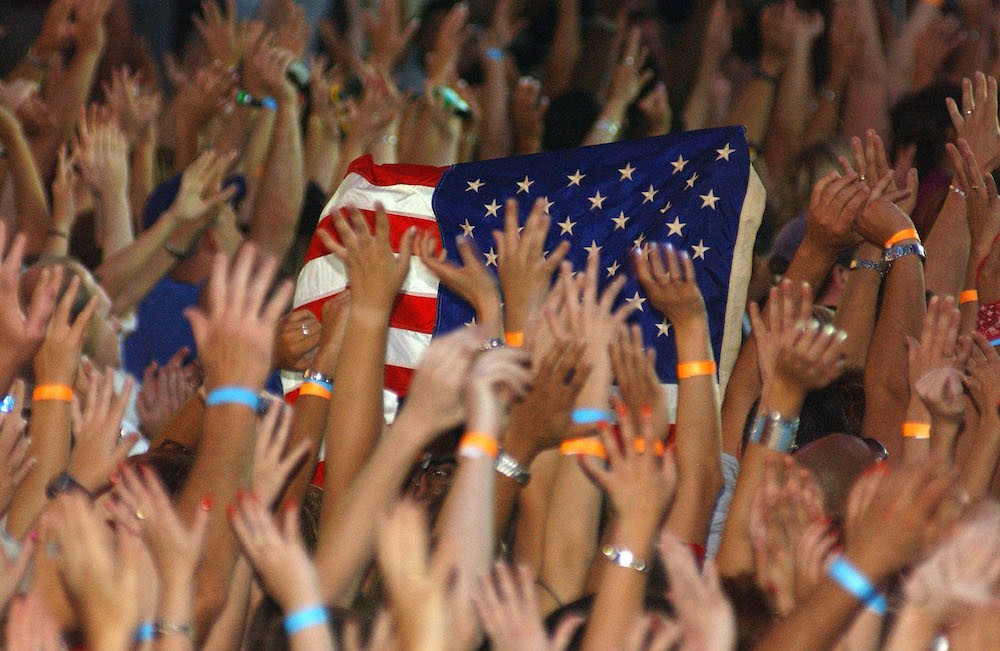 Last week, the U.S. Citizenship and Immigration Services (USCIS) announced a series of fee increases that will, among other things, make it 42 percent more expensive for foreign bands to obtain visas so they can tour the U.S.

As Pitchfork notes, the cost of a Form I-129, the visa for a Nonimmigrant Worker, will rise to $460 from $325 beginning December 23. While the hike won’t make much of a difference to mega-successful foreign artists like Radiohead and Drake, it’s a huge change for smaller acts, who will now be forced to shell out an extra $135

The Canadian Federation of Musicians (CFM) has already lashed out against the increased fees, telling Billboard that they add “an additional and unacceptable financial burden on our members.”

CORRECTION: This story previously stated the fee increase would be applied per person; in fact, it covers the entire act.