The Ramones Will Get Their Own Street in Queens, N.Y. 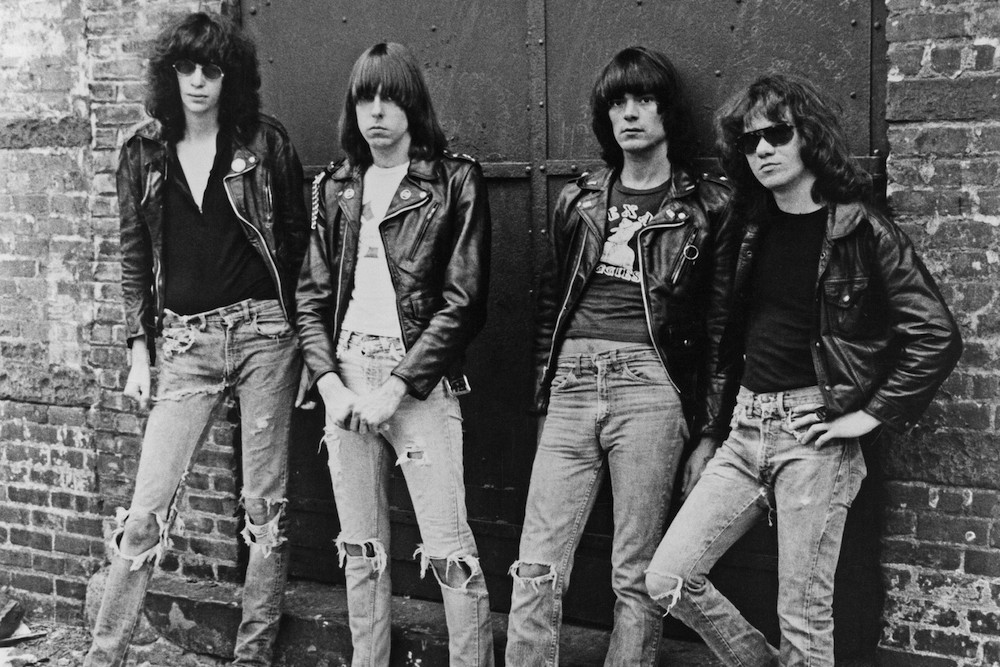 This summer, New York City Council member Karen Koslowitz proposed Ramones Way, a Queens street renamed in honor of the iconic punk group. The idea was approved, and it’s now been officially announced. The new street is in front of Forest Hills High School, where the band attended. It’ll be unveiled on October 23.

Of course, this isn’t the first time the Ramones have been canonized. Pitchfork notes that in 2003, a Joey Ramone sign was placed on the corner of Bowery and East 2nd Street near the former location of CBGB, the venue that helped catapult the Ramones into stardom. Multiple Ramones murals have also popped up in recently, including one on Bowery and another at Forest Hills.