The Flaming Lips’ New Album is Called Oczy Mlody, and Will Arrive in 2017 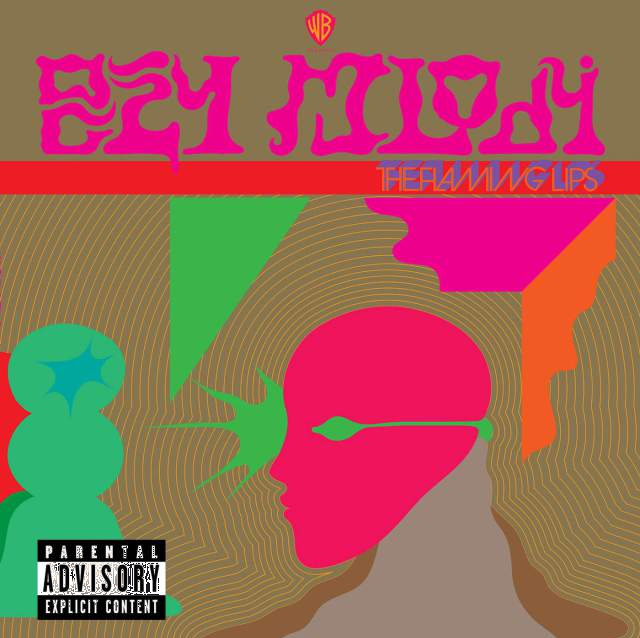 Judging by New Zealand-only iTunes (!), one of the first major musical offerings of 2017 will be a new Flaming Lips album. The title is, well, Oczy Mlody, and the estimated release date is January 13th. A single, “The Castle,” is set to be released at midnight tonight, according to Stereogum.

The Coyne-core title and album art unofficially surfaced in August, when go-to Lips artist George Salisbury teased visuals and a list of files on his computer titled “The Flaming Lips- Oczy Mlody.” It’s possible that some of the music may be over a year old, since Wayne Coyne claimed in a May 2015 interview with Mark Radcliffe that the band was ready to “piece [a new record] together” to be released that fall.
Oczy Mlody will be the Tulsa band’s first proper release — outside of their “Dead Petz” work — since 2014’s The Terror. Bizarrely, a full 12-track listing surfaced on iTunes in New Zealand, indicating a potential adult-fairy-tale through line.

See the first track listing, including possible classic-on-arrival “Do Glowy,” below:

3. “There Should Be Unicorns”

7. “One Night While Hunting For Faeries And Witches And Wizards To Kill”

9. “Listening To The Frogs With Demon Eyes”