Taylor Swift Sings “This Is What You Came For,” Low-Key Disappoints Everyone 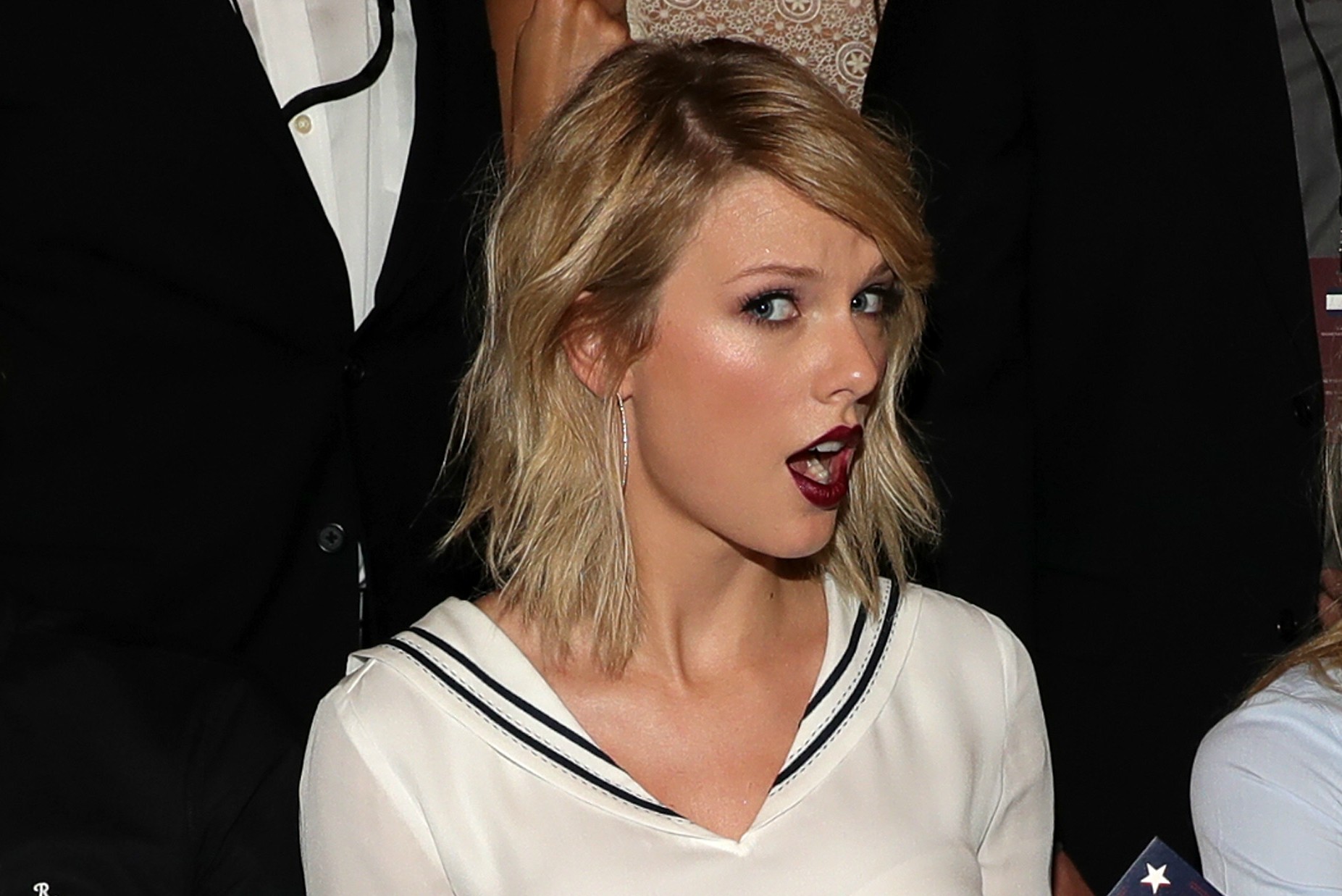 Think back to a time before Kim Kardashian and Snapchatgate, when the biggest Taylor Swift surprises of the year were, one, dumping Calvin Harris for Tom Hiddleston, and, two, secretly ghostwriting “This Is What You Came For,” Harris’s big summertime hit with Rihanna. How innocent we were.

Saturday night, Swift gave her first concert of 2016, a one-off show at the Formula 1 U.S. Grand Prix race in Austin, Texas, where she performed her version of “This Is What You Came For” for the first time. It was nice enough, but still a disappointment: Saturday was also the 10th anniversary of Swift’s self-titled debut, and she’s historically released a new album in the fall of every even year. Even though Swift has said she planned to “relax” after 1989, fan message boards were abuzz with rumors of a surprise album drop, or at least a hits collection. Instead, we got the piano ballad version of a song that never really measured up to “We Found Love” anyway.

Watch a clip of Swift performing “This Is What You Came For” below.