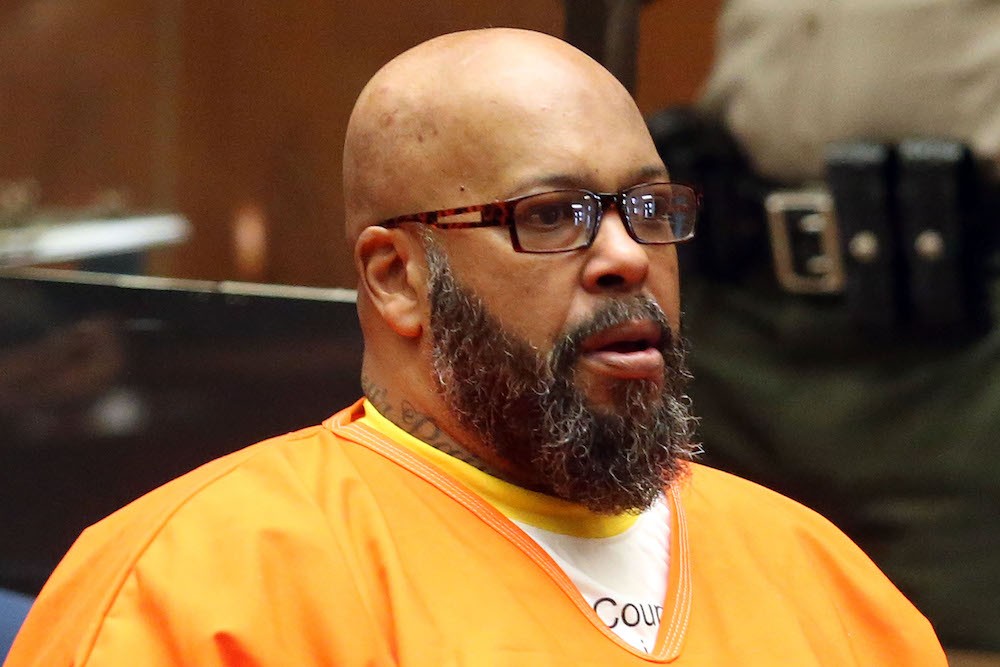 This past Friday, Dr. Dre and Ice Cube were dismissed from a wrongful death case stemming from the same 2015 vehicular incident that’s landed Suge Knight in jail, awaiting a murder trial. But while he’s sitting in a cell, the Death Row Records founder also managed to pay off his $30,000 tax bill from the State of California, according to TMZ. The tabloid reports that Knight was hit with two tax liens—one to the tune of $18,340.37 in 2011, and a second for $11,764.92 in 2012—and that he settled both this past August.

Paying taxes is all well and good, but it doesn’t get Knight out of his very serious legal situation. He’s in jail, anticipating his February 22 murder trail. Murder, regardless of the accused’s tax situation, is a felony that could carry a lifetime prison sentence.