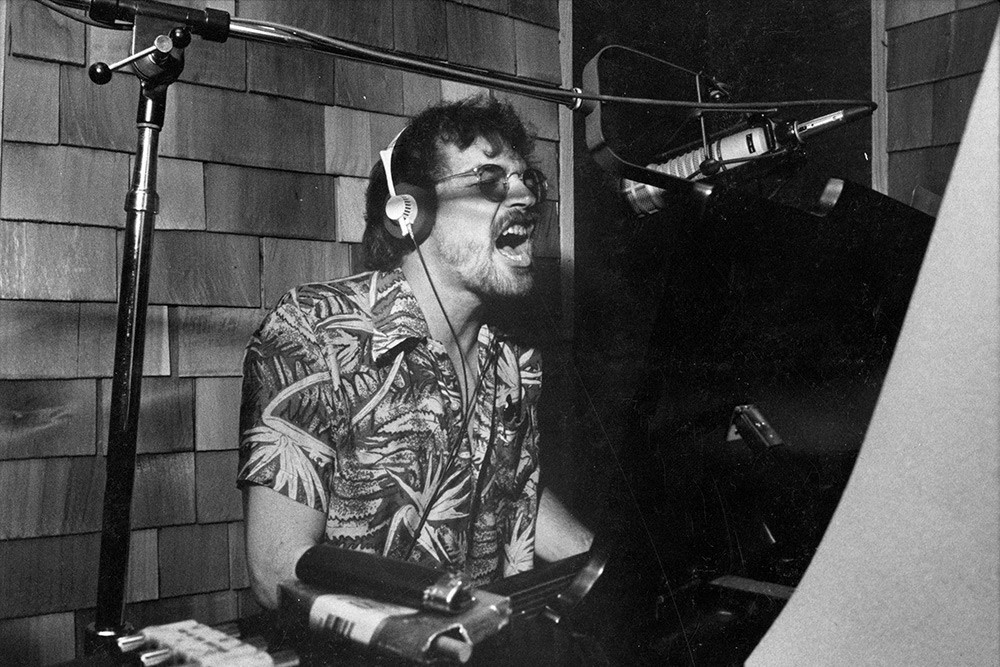 The Texas singer Terry Allen explored the weird fringes of American country music before most musicians knew the fringes were even there for exploring. His 1979 album Lubbock (on Everything) is a stone-cold classic, and despite that, it’s been basically unlistenable for years outside of rare original LP copies and presumably unlicensed YouTube streams. Today, thanks to the record label Paradise of Bachelors, you can hear Lubbock for free, from the comfort of your laptop.

Paradise of Bachelors will release a vinyl reissue of the long out-of-print album on Friday, and is streaming the entire thing on Soundcloud now. The release follows Paradise of Bachelor’s reissue of Juarez, the concept album that was Allen’s 1975 debut. That record is one of country music’s singular documents, a fable of love and murder told across songs and spoken interludes filled with brimstone and neon signs, with Allen’s voice often accompanied only by his hammering piano.

Lubbock is a much more straightforward, and often easier, listen. The sound is more traditionally country, but Allen’s lyrics are just as vivid, and the band leaves plenty of room for strangeness. To give you an idea of how far we are from tears-in-my-beers-and-my-sweet-girl-left-me territory, the song “Truckload of Art” contains a satirical string-quartet intro, and finds Allen telling the tale of a group of conceptual artists from New York who lose their work in an automobile accident. (Allen himself is celebrated as a sculptor and visual artist in addition to his musical work.)

“Though the music might be vernacular—a mix of country, Latin, and Texas rock—he blends those genres to fit his own end,” no less a musical authority than David Byrne wrote of Lubbock in an essay that will be included with the reissue. “It’s familiar sounding, but at the same time something’s off, and that something is what intrigues.”

Listen to Lubbock (on Everything) below.