The bayou heat had nothing on the artists that came through the Toyota Music Den at this year’s Voodoo Fest. SPIN — along with Stereogum, VIBE, and BrooklynVegan — hosted a stellar lineup that featured everything from grungy blues rock to flittering electropop to the magic of New Orleans’ very own Preservation Hall Jazz Band. Photographer James Demaria was on hand to capture portraits of all the artists that visited the Music Den. Each artist also provided a quick quote to accompany the photos. Check them out below. Quote: “Eat! Cafe du Monde is obligatory but you can’t wear black because that powdered sugar will get everywhere.” — Caroline Polachek 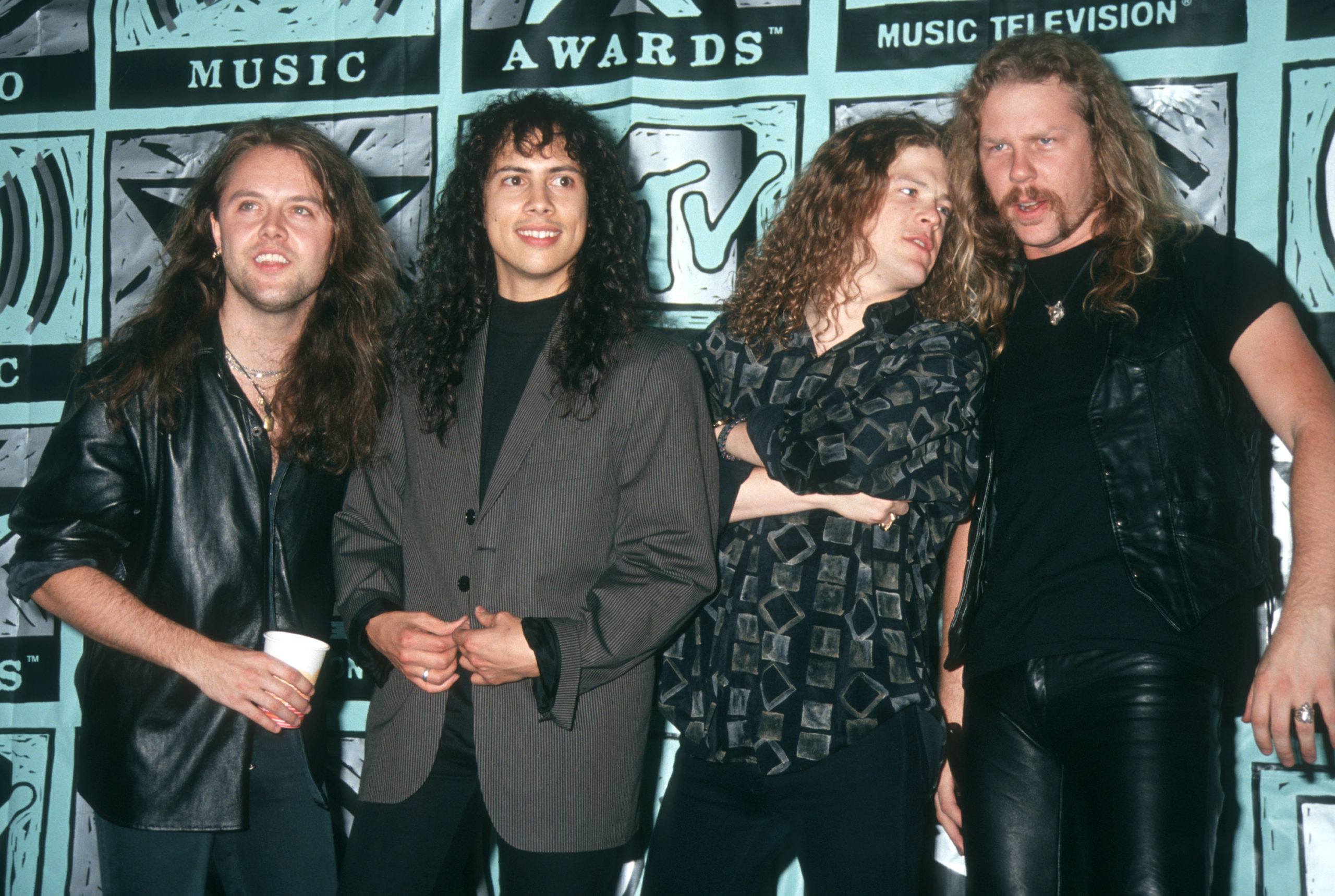 Quote: “It’s our first time playing in New Orleans and the crowd and the festival was just beautiful.” — Josephine Vander Gucht What: A megaton warhead of bluesy rock’n’roll

Quote: “Some dude in the crowd turns up with a tambourine and you have to make him part of the show! Why wouldn’t he part of the band? Everyone in the audience is already in the band too!” Who: Sir the Baptist

What: Life-affirming, hip-hop-fueled hymnals for the modern age

Quote: “I want to make use of the plan and connect with as many people as possible…and who else would I want to do that with than people who are in the crowd. My music is here as a lifeline and if I don’t take that seriously I just become like any other artist.” Who: Cage the Elephant

Quote: “The festival grounds here are some of the most beautiful in the United States. It’s a beautiful setting for something like this.” — Matt Shultz What: Layered and complex disco-flecked alternative

Quote: “I just love the people down here. I met a guy at a gas station this morning and invited him to to the show and he’s here!” Quote: “Acoustic sets let you do different versions of songs and play around more.” Quote: “We were walking home after some party and the sun was rising in Brooklyn and I remember saying to Jimmy, ‘Dude, everything is just staring us in the face. Let’s just do this, let’s put all our eggs in the Bob Moses basket.'” — Tom Howie (via Daily Hive) What: A blend of guitar-driven pop and dreamy synth landscapes Who: Nothing But Thieves

What: Blend of alt-rock and classic Britpop

Quote: “An acoustic set takes the songs back to the way they were written and the process as to how they came about in the first place.” — Dominic Craik What: Dreamy funk that you can’t help but dance to

Quote: “I’m excited to see the cemetery and check out all the dead people.” — Aaron Sharp Quote: “We decorated the bus for Halloween with black lights and put bats and spiders in the bunks.” — Jacob Pillot Who: All Them Witches

Quote: “I never wash it and go swimming in every river I can find.” — Allan Van Cleave Quote: “It depends on the crowd and the party, but anything Kanye right now is golden.”