Space Jam Is Coming Back to Theaters for Its 20th Anniversary 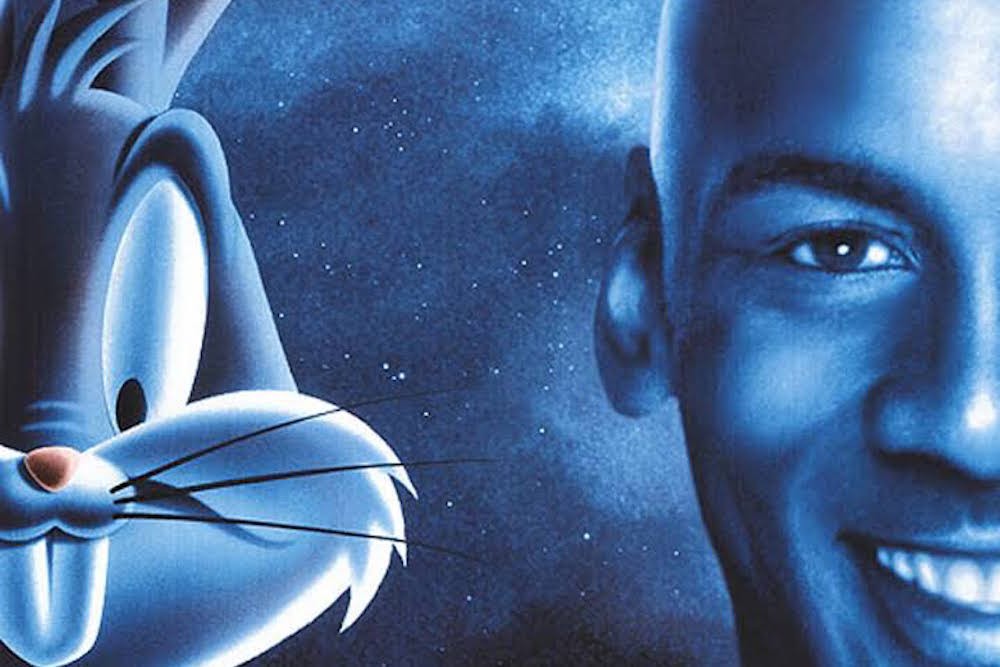 Michael Jordan is often portrayed as a family friendly symbol of excellence, instead of the borderline sociopathic athlete that he was. A big reason was the success of Space Jam, the greatest film not named Pulp Fiction. Jordan’s team-up with the Looney Tunes earned $230.4 million at the worldwide box office, and has since become a hallmark of millennial nostalgia.

The Hollywood Reporter is reporting that Space Jam will return to theaters to honor its 20th anniversary. The screenings are on November 13 at 2 p.m. and 6 p.m. and Nov. 16 at 7 p.m. You can find the tickets and screening locations here while you pretend this isn’t a distraction from how the Warriors blew a 3-1 lead. Below, revisit the best dunk MJ ever threw down.

Everybody Get Up, It’s the Oral History of the Space Jam Theme Song

Baby Keem Moves Into The Spotlight With The Melodic Blue