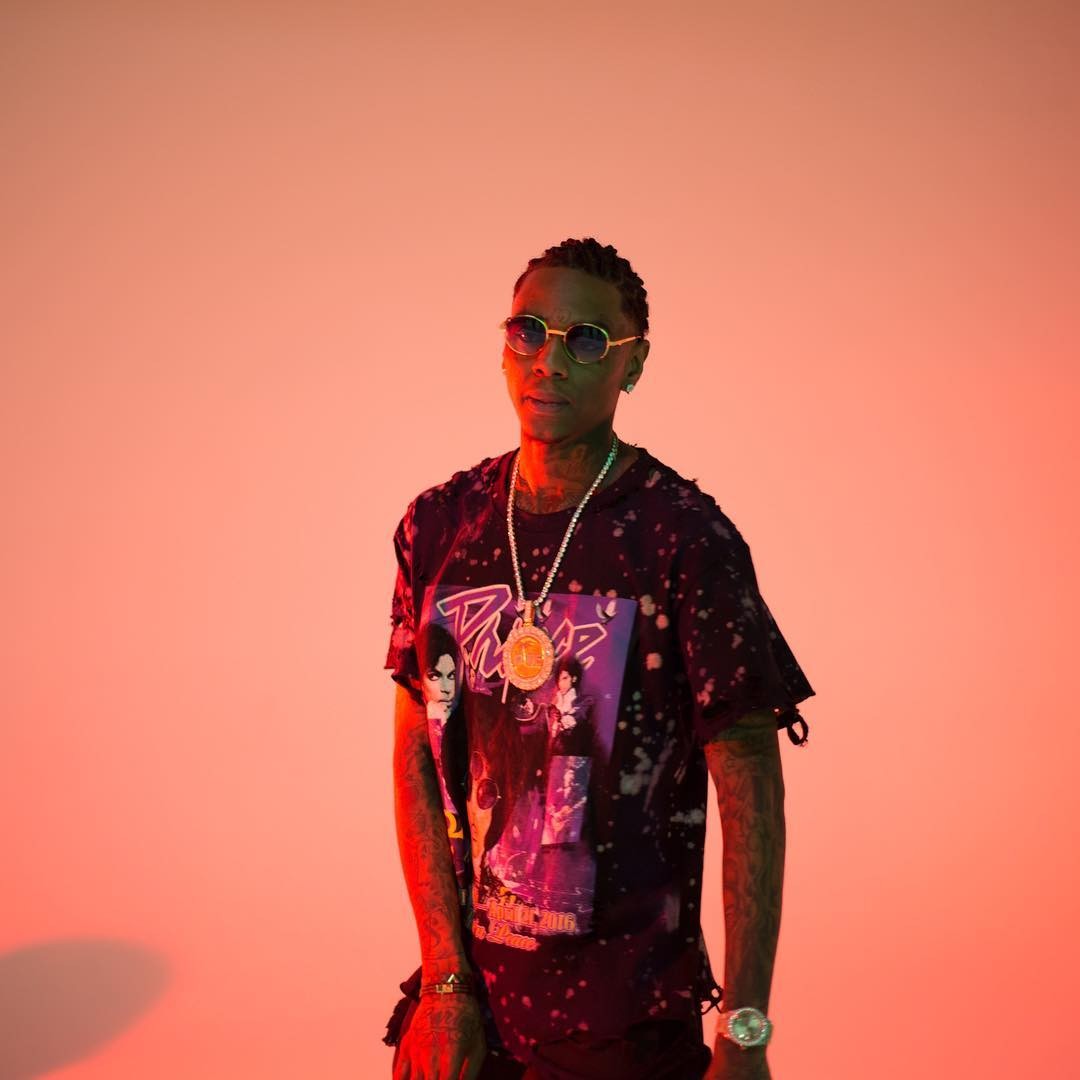 Atlanta rapper Skrill Dilly is suing Soulja Boy over an August Instagram video in which Soulja waved a gun and allegedly threatened an unnamed man he believed was dating his ex, TMZ reports. Skrill Dilly says the threat was aimed at him, and claims that Soulja Boy went so far as to put a $10,000 bounty on his head.

Soulja Boy has said that the gun in the video was a fake, but it apparently scared Skrill, who reportedly claims that stress triggered an unspecified medical condition and that he’s been unable to see his daughter because her mother fears the child could get hurt.

I can confirm my attorney’s have filed a lawsuit on my behalf against @souljaboy. More to come… https://t.co/zp5NtxRF1c

Meanwhile, Soulja Boy has already moved on to a new beef, this one against Lil Yachty. Their dispute apparently arose over a different woman, model India Love, who says she never asked to be involved. Most of Soulja and Yachty’s social media insults are being deleted almost as fast as they’re posted, but Yachty brought the online feud IRL at Mala Luna festival in San Antonio yesterday, where he wore a homemade “Pray 4 Soulja Boy R.I.P. 2007-2016″ t-shirt and dissed Soulja onstage. Today, Soulja Boy took to Instagram to promote an upcoming Lil Yachty diss. Stay tuned.