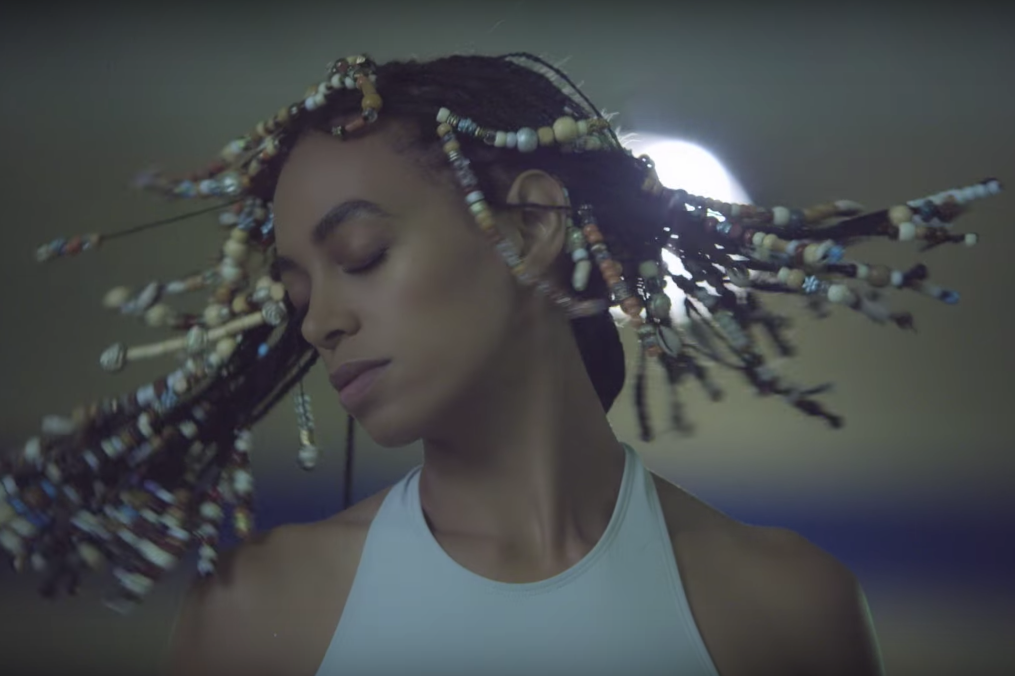 Solange’s acclaimed new album A Seat at the Table debuts at number one on the Billboard albums chart, the publication reports. Table narrowly beat out Bon Iver’s 22, A Million, which debuts at number two.

A Seat at the Table is Solange’s first number one album. She and sister Beyoncé, who’s scored six number one albums, join the few sibling pairs to each have a top album in their own name. Previous sets of siblings to achieve this honor include Michael Jackson and Janet Jackson, as well as Master P and his brother Silkk the Shocker.