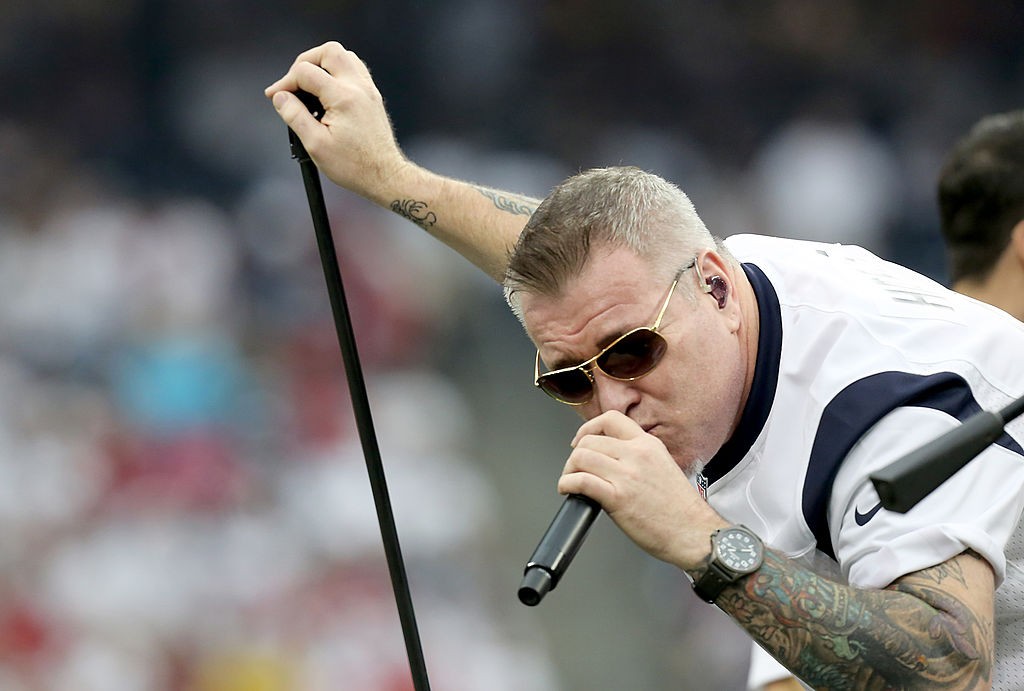 The Cleveland Indians may have beat the Chicago Cubs in game 3 of the World Series, but the biggest win went to Smash Mouth, washed-up band, bread targets, and punchlines in their own endless Twitter battle for recognition. The creators of “All Star” crave validation, and last night they received it when they dissed the Oakland Athletics and the Athletics’ official Twitter account took the bait.

The exchange begins with a tweet from baseball writer John Shea, noting that outfielder Coco Crisp left the A’s amidst accusations of contract shenanigans but went on to play a decisive role for the Indians last night:

@JohnSheaHey The A’s are a joke, good for CC!

“Up late desperately tweeting for relevancy?” the A’s taunted. “Hey now, that’s not very All-Star of you.” The A’s have since deleted their side of the argument, but a guy named Cody has graciously preserved it for us:

3 am Twitter beef between the Oakland Athletics and Smashmouth is what I live for pic.twitter.com/zXX7l2Eb4Q

@smashmouth @Athletics hey hey guys cmon. Why Can’t We Be Friends? last year was rough but I’m A Believer.

Smash Mouth accused the A’s of letting down fans. “You have no fans,” the A’s replied. “They all graduated college 18 years ago and grew up. Do the same.”

But by daylight, the team had capitulated:

Hey @smashmouth – sorry we let our competitive juices get the best of us. Tickets and a 1st pitch are on us anytime you’re in the East Bay. pic.twitter.com/wfsKcBr1NW

This, surely, is the season’s most humiliating defeat.