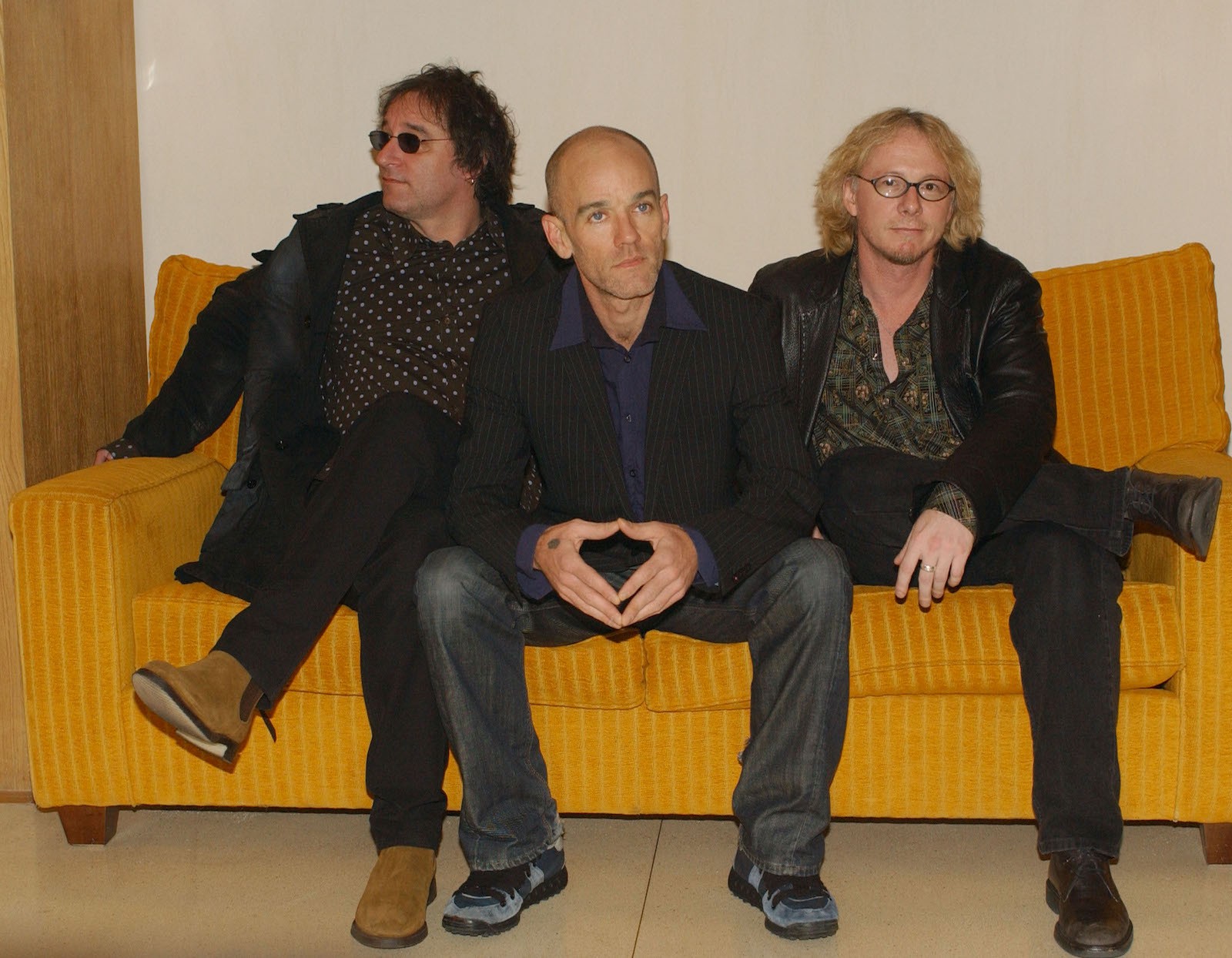 In the run-up to the 25th anniversary reissue of their 1991 album Out of Time, R.E.M. have shared an unheard demo version of “Losing My Religion.” The lyrics are slightly different—a couple of verses are transposed, and the “choosing my confessions” part is missing. But with fewer words and less studio polish, the song’s world-weary appeal is perhaps even more evident.

The Out of Time reissue arrives November 18 and includes demo versions of all the original album’s tracks. Compare the newly released “Losing My Religion” demo to the standard edition below.