Randy Newman Has Returned With a Song About Putin 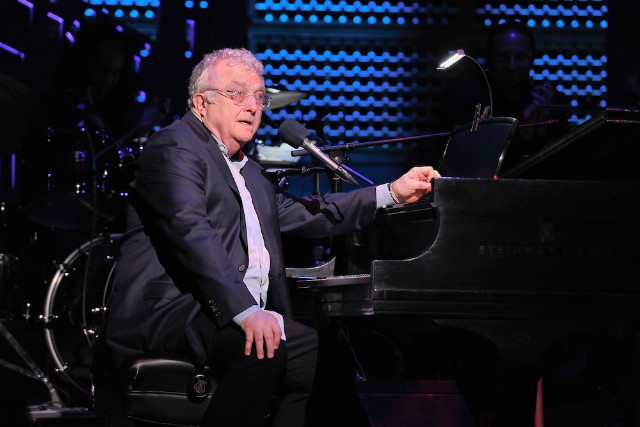 Vladimir Putin is Barack Obama’s nemesis, Donald Trump’s idol, and the subject of Randy Newman’s new song. “Putin” is a song that’s slated to appear on Newman’s upcoming album, his first since 2008’s Harps and Angels.

Since this is a Newman song, “Putin” sidesteps the political strife to paint the Russian president as some sort of Pixar villain. That’s probably because the song doesn’t refer to his aggressions in Syria; Newman told the Washington Post that the song was inspired by the photos of Putin shirtlessly riding a horse.

“A person with that much extraordinary amount of power, doing things like that is disturbing but also kind of amusing,” he said in the interview.