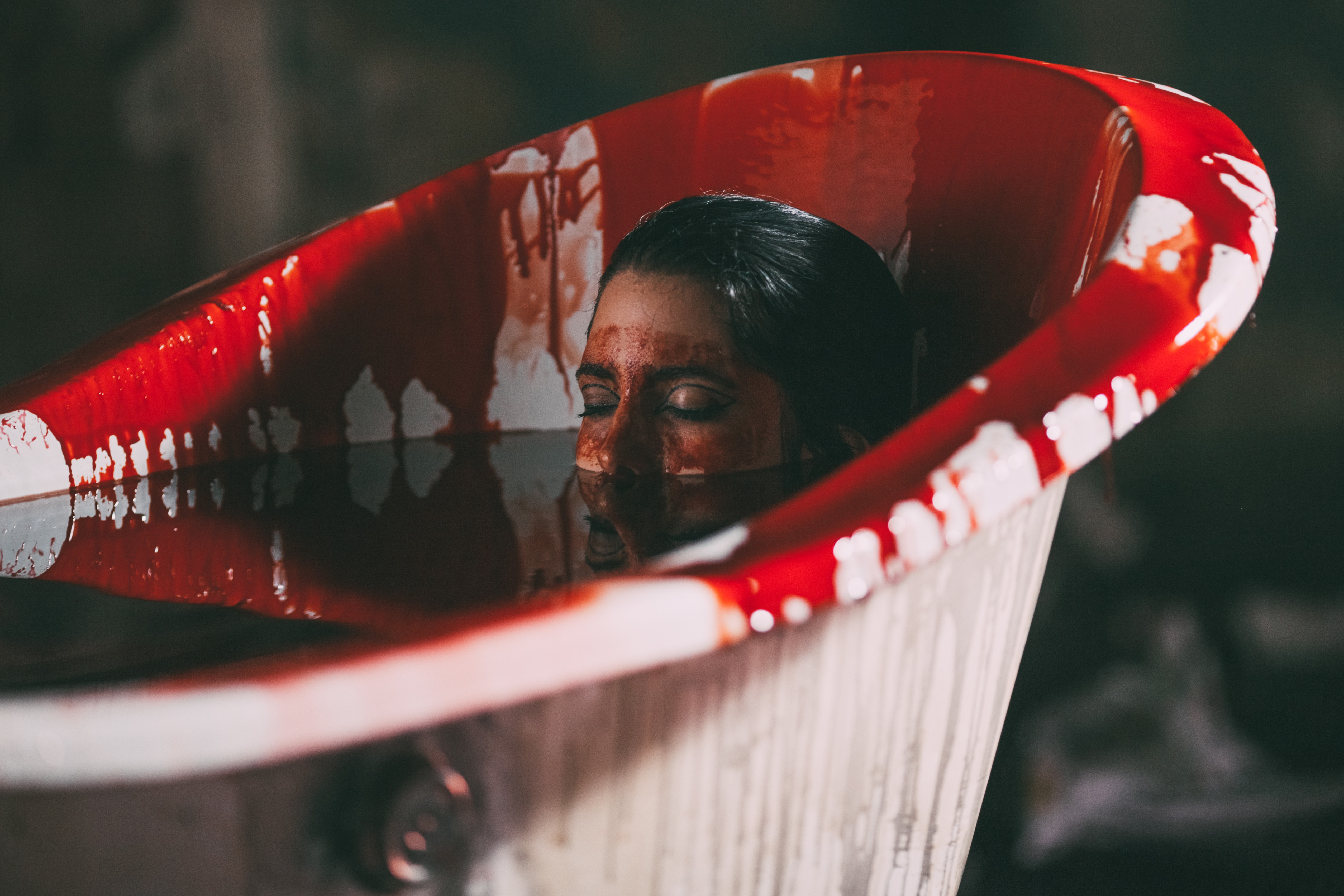 A day after sharing the memorable “Straight Outta Vagina,” Russian protest punks Pussy Riot are back with a bloodsoaked video for “Organs.” Like its predecessor, “Organs” was produced by TV on the Radio’s David Sitek.

In the video, Pussy Riot’s Nadya Tolokonnikova submerges herself in a bathtub full of blood while reciting lyrics in Russian about female sexuality, repression, militarization, and Vladimir Putin. “Female orgasm faces obstacles / My strap ons are being replaced with uniforms and icons / Shitfaced parliament bans condoms,” she sings at one point. “My president replaced his dick with an ICBM / Freedom and bondage is the same shit now / But when instead of inserting cocks they insert tanks in my town.”

Throughout, she’s accompanied by a yellow rubber ducky that also showed up in “Straight Outta Vagina.” Watch “Organs” below. Turn on YouTube’s closed captioning to see English subtitles, or read the full translation of the lyrics here.