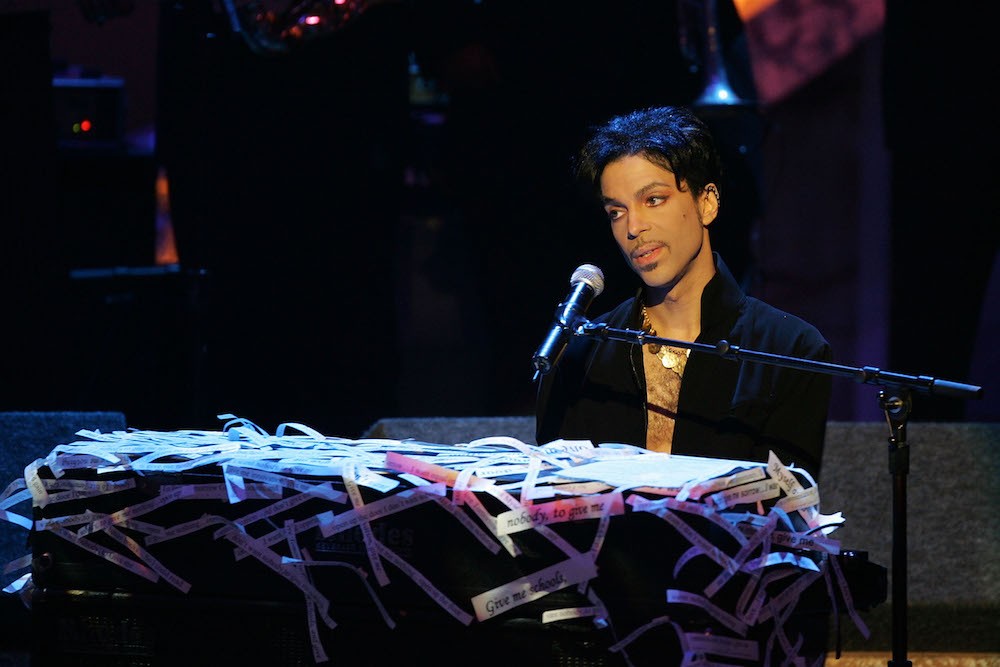 Although Paisley Park Museum opened to the public over the weekend, non-attendees had little idea of what’s actually inside since photos were prohibited. Of course, this meant a relative few knew what Prince’s sacred urn — one of the exhibit’s main attractions — actually looks like. It’s so sacred that People got the first photos of Prince’s final resting place.

As previously reported, the urn is replica of Paisley Park. It opens up to reveal Prince’s purple Yamaha piano and symbol on the tile floor. The urn’s front is also adorned with the famed symbol, decorated with seven crystals. The Purple One’s resting place was designed by Prince’s sister Tyka Nelson, his nephew President Nelson, and custom urn designers Foreverence.

Watch the unveiling below and view extra images over at People. Be sure to genuflect first.