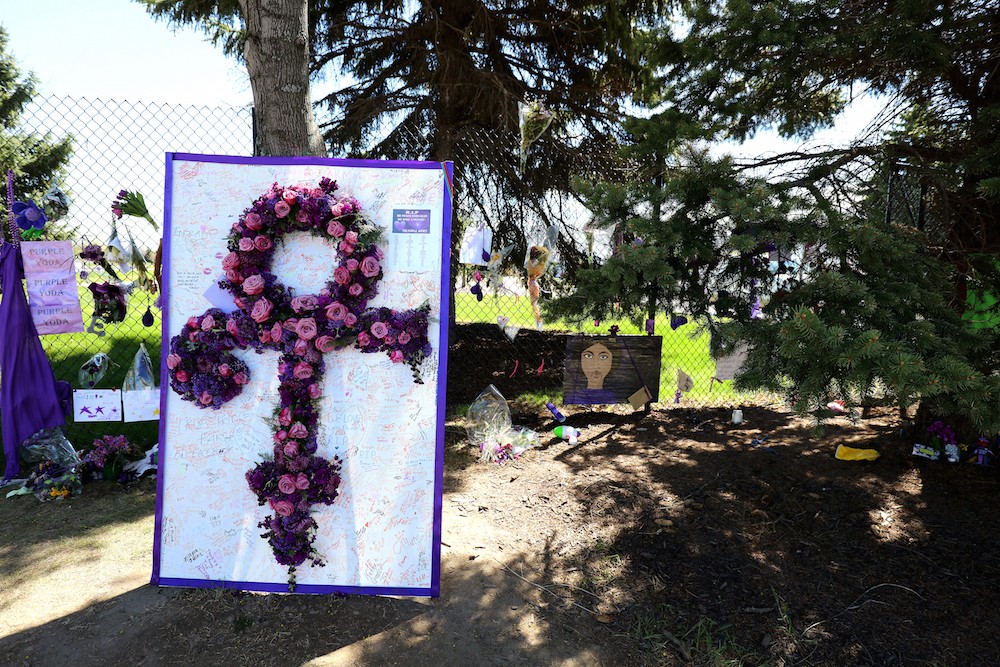 The Prince museum at Paisley Park will not open this week as planned following a vote by the Chanhassen City Council to table a zoning request. The Minnesota Star-Tribune reports the council voted 3-2 to put the rezoning request on hold after more than three hours of debate between council members, fans, and community members. The museum was scheduled to open on Thursday, October 6.

Council member Bethany Tjornhom was among those who asked for more time to examine the impact of the museum, which could bring as many as 600,000 people to the town each year.  “We only have one chance to get this right,” she said.

Some residents also expressed concerns, primarily about traffic and pedestrian-safety. “It’s really going to impact people’s lives,” Latisa Dyer said, according the Chanhassen Villager. “Take time to understand how something this big is going to impact the community.”

Others, including Chanhassen mayor Denny Laufenburger, disagreed with the delay. “It’s just unclear to me what additional time will give us,” he said. “I understand your desire to slow down, but we’re not running.”

The Chanhassen Villager reports the city has until December 23 to vote on the rezoning request; if it fails to do so by then, Prince’s former home/recording studio will be rezoned, and the museum will be allowed to open. Fans who have already purchased tickets have been told to expect “updates very soon,” according to The Current.

The museum, which consists of 12 rooms on the compound’s first floor designed according to Prince’s “detailed guidelines,” was announced in August by Prince’s sister, Tyka Nelson.

“Opening Paisley Park is something that Prince always wanted to do and was actively working on,” she said. “Only a few hundred people have had the rare opportunity to tour the estate during his lifetime. Now fans from around the world will be able to experience Prince’s world for the first time, as we open the doors to this incredible place.”

UPDATE 5:13 pm: The New York Times reports that the museum says access to the museum will be available on certain days this week and next.

On Tuesday afternoon a spokesman for the museum announced that the council had granted it a temporary permit to open for tours on three days: Thursday, Saturday and Oct. 14. Visitors will be shuttled to the museum from an off-site parking location, and guests who hold tickets for seven other dates from Oct. 7 to Oct. 15 are being offered refunds. No firm plans have been announced for visitors holding tickets for dates after Oct. 16.