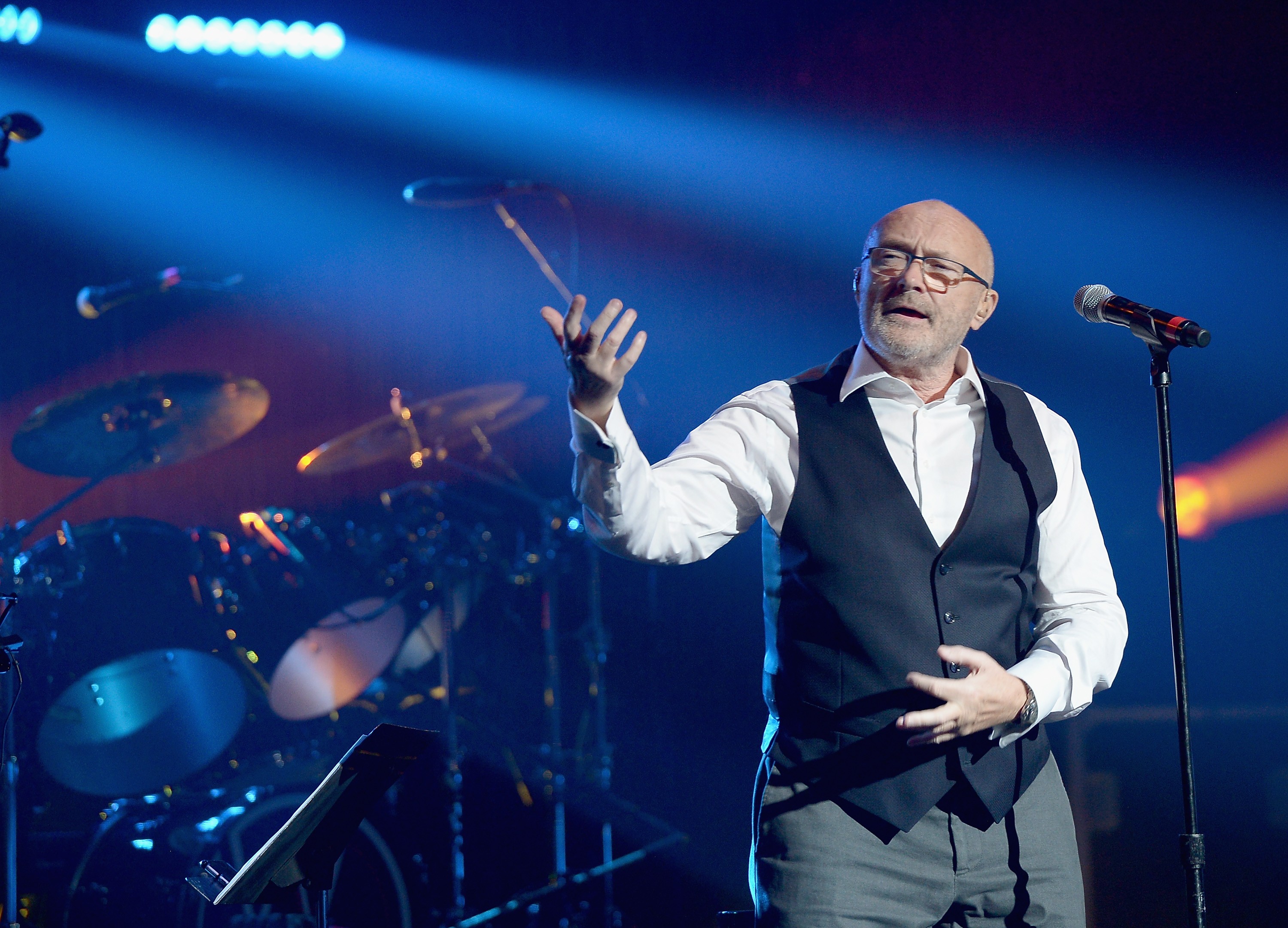 For a guy typically marginalized for making sanitized and sentimental music, Phil Collins has always been a surprisingly no-bullshit personality. The blue-eyed-soul icon and former Genesis lead singer/drummer is not afraid to embrace who he is: a guy who is surprised people still like his music and might be more comfortable devoting his full attention to his legendary collection of Alamo memorabilia. He also speaks truth to power when it comes to stuff he hates. In a new interview with The Sunday Times, the pop superstar ran through a short list of those things: Miami (even though he just bought a 33-million-dollar mansion there), people calling him “Phil,” and Paul McCartney.

For anyone who has sat through an interview with Paul McCartney ever, Collins’ anecdote about the former Beatle should seem both outrageous and 100% believable:

“I met him when I was working at the Buckingham Palace party back in 2002. McCartney came up with [his then-wife] Heather Mills and I had a first edition of The Beatles, by Hunter Davies, and I said, ‘Hey, Paul, do you mind signing this for me?’ And he said, ‘Oh, Heather, our little Phil’s a bit of a Beatles fan.’ And I thought, ‘You fuck, you fuck.’ Never forgot it.”

“Our little Phil,” eh? No scrappy bloke raised in West London is going to take that lying down, even ones who wrote the Tarzan soundtrack. Obviously, Collins wasn’t going to not resent the most self-aggrandizing and eerily resilient Beatle for the rest of his life. And if he felt like it, he was sure as hell going to tear Macca a new one in an interview 14 years later. Even so many years on, Collins’ assessment of the guy who wrote “Temporary Secretary,”  feels pretty spot-on:

“…he has this thing when he’s talking to you, where he makes you feel [like], ‘I know this must be hard for you because I’m a Beatle. I’m Paul McCartney and it must be very hard for you to actually be holding a conversation with me.’”

Is this the best moment in music beef history since “Ether” dropped? Almost definitely. If you’ve seen that scene in the Let It Be movie where the rest of the band and Billy Preston are happily jamming, and then Paul walks in and they all stop and look sad, you may be inclined to stand with Phil on this one.