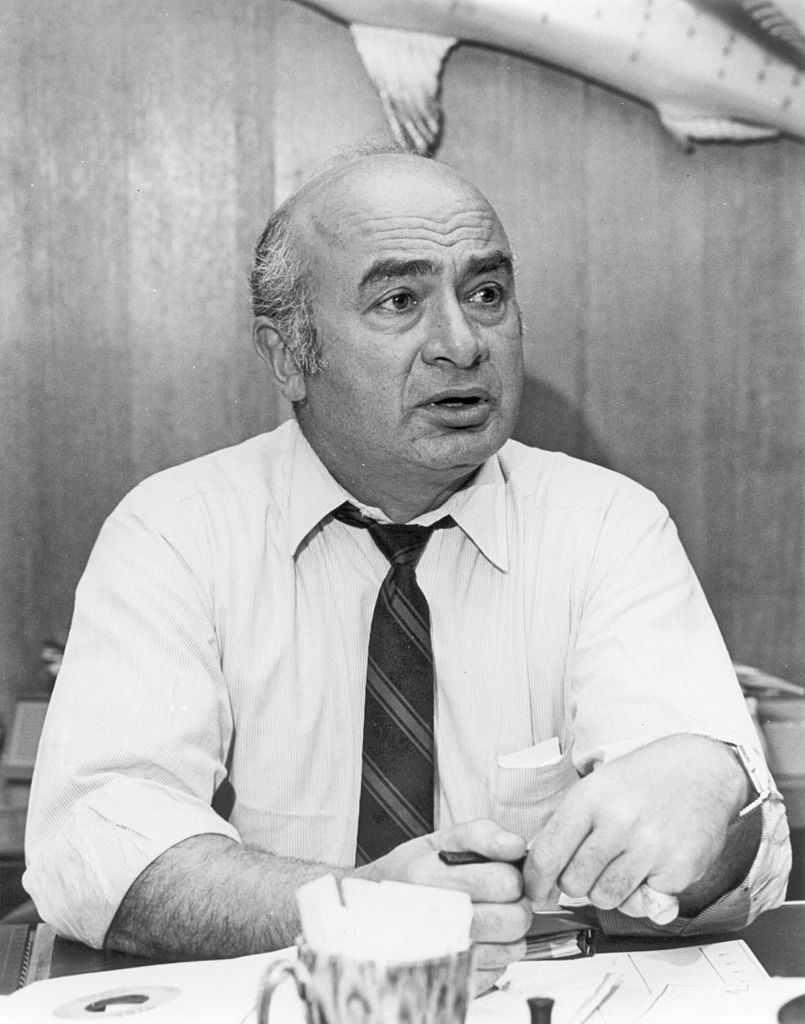 Phil Chess, one of the founders of legendary Chicago rock/blues/R&B label Chess Records died today, at the age of 95. He passed away in his home in Tucson, Arizona, and the cause of his death is currently unknown.

Phil and his brother and business partner Leonard–who passed away in 1969–were Polish-born immigrants who, in 1950, christened the label which defined the Chicago music scene. Originally famous for releasing career-defining music by almost every major electric blues musician, the recordings issued on Chess in the ‘50s draw a clear through line between the gutbucket innovations of Howlin’ Wolf, John Lee Hooker, and Muddy Waters, and the heavier proto-rock’n’roll innovations of Chuck Berry, Bo Diddley, and Elmore James.
The Chess Brothers worked to push singles that were then marginalized as “race” records to a wide audience, starting an associated label called Checker Records to increase radio play for their catalogue. Practices like these helped make many of its artists into national stars. In the ‘60s and early ‘70s, Chess Records would also release iconic soul, jazz, doo-wop, and even psychedelic rock releases, including recordings by Etta James and a fledgling Fleetwood Mac.
Phil Chess retired from music in 1972, but the legacy of his work at the label has lived on. In 1995, he was inducted into the Blues Hall of Fame. The history of Chess, whose catalogue is now owned by Universal Music, was the inspiration for the star-studded 2008 film Cadillac Records. The lesser-known biopic Who Do You Love? from the same year, focused more specifically on the life of the Chess Brothers.