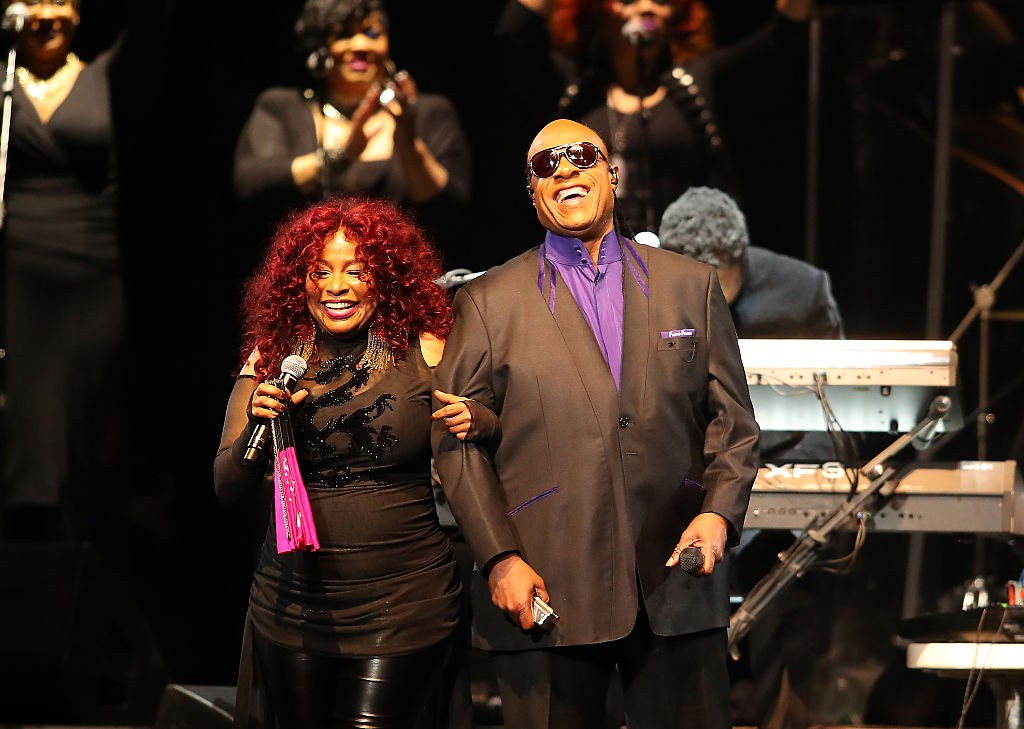 Yesterday was Prince Day in St. Paul, Minnesota, and last night the city hosted an Official Prince Tribute concert, with a high-powered lineup including Stevie Wonder, Chaka Khan, and Tori Kelly. The sold-out show at the Xcel Energy Center arena ran for four and a half hours, according to the Star Tribune’s review. We haven’t got that kind of time, but watch fan-shot video of some highlights below.

Khan performing “I Feel for You,” with Wonder on harmonica:

This video of Khan singing “Sweet Thing” is both sideways and in portrait mode, but luckily you’re here for the music. Just rotate your phone 90 degrees, because the audio’s decent:

A closer view of “Sweet Thing”:

Here’s a tiny clip of Wonder and Kelly performing “Take Me With U,” via Minnesota Public Radio:

#OfficialPrinceTribute Stevie Wonder + Tori Kelly on “Take Me With U.” This one’s for U, @ApolloniaKotero. pic.twitter.com/2QrA7S4ohW

Kelly covering “Let’s Go Crazy.” It must have been getting late, because only about three people in the audience appear to be going crazy: