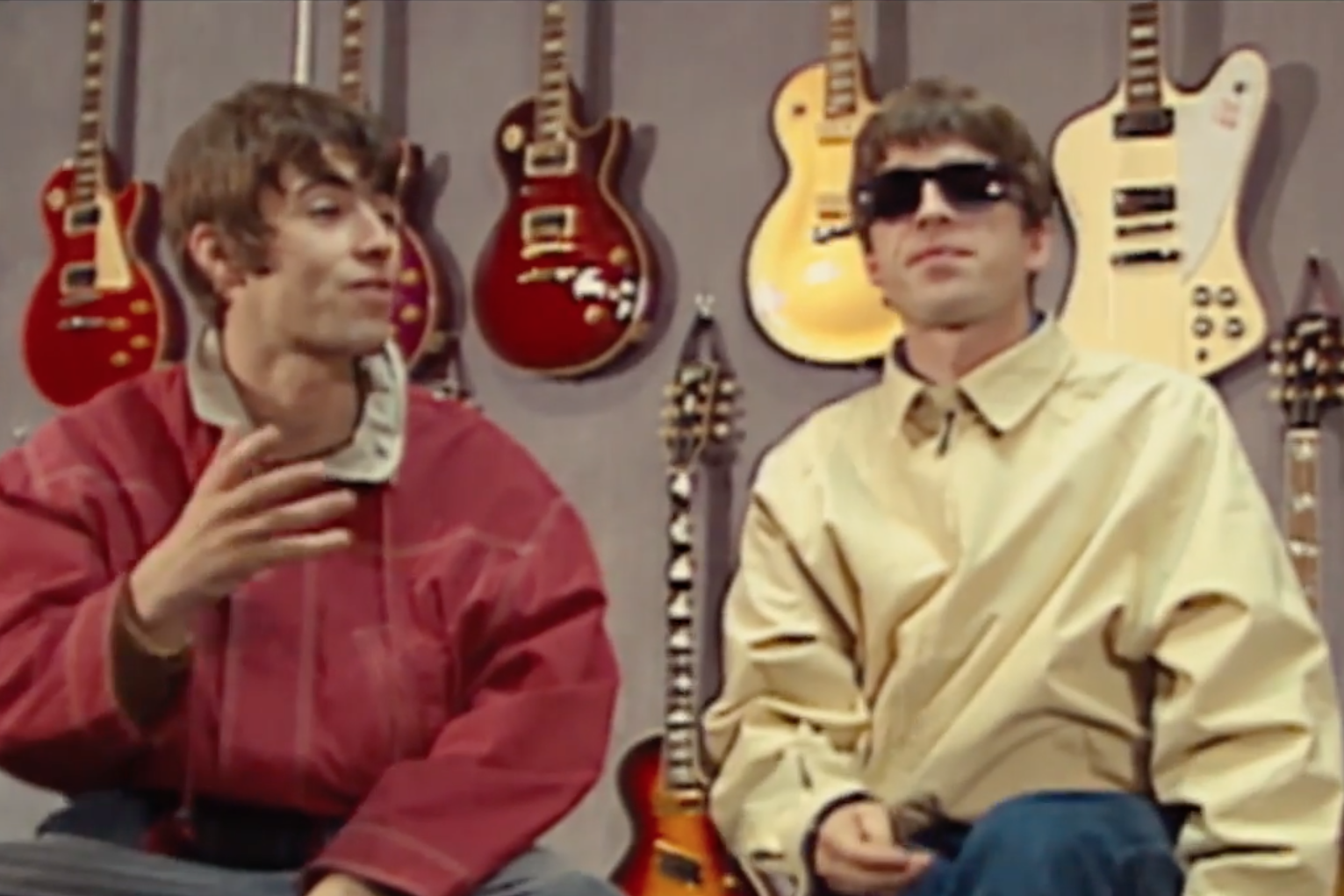 You can’t put Noel Gallagher and Liam Gallagher in a room together to promote Supersonic, the new documentary about Oasis, so its creators have been promoting the film by sharing bite-size pieces of it. The latest features a younger set of Gallagher brothers in a joint interview where they’re asked about sibling rivalry. Would you believe it: They fight a lot! As Noel describes it, he himself is like “a cat,” “very independent.” Liam, he says, is “like a dog”—”play with me, play with me.” Irreconcilable differences.

Supersonic is directed by Mat Whitecross and executive-produced by Asif Kapadi, director of the Amy Winehouse biopic Amy. The new film is out now in the U.K. In the U.S., it screens for one night only in select theaters on October 26. Watch the latest preview clip below.