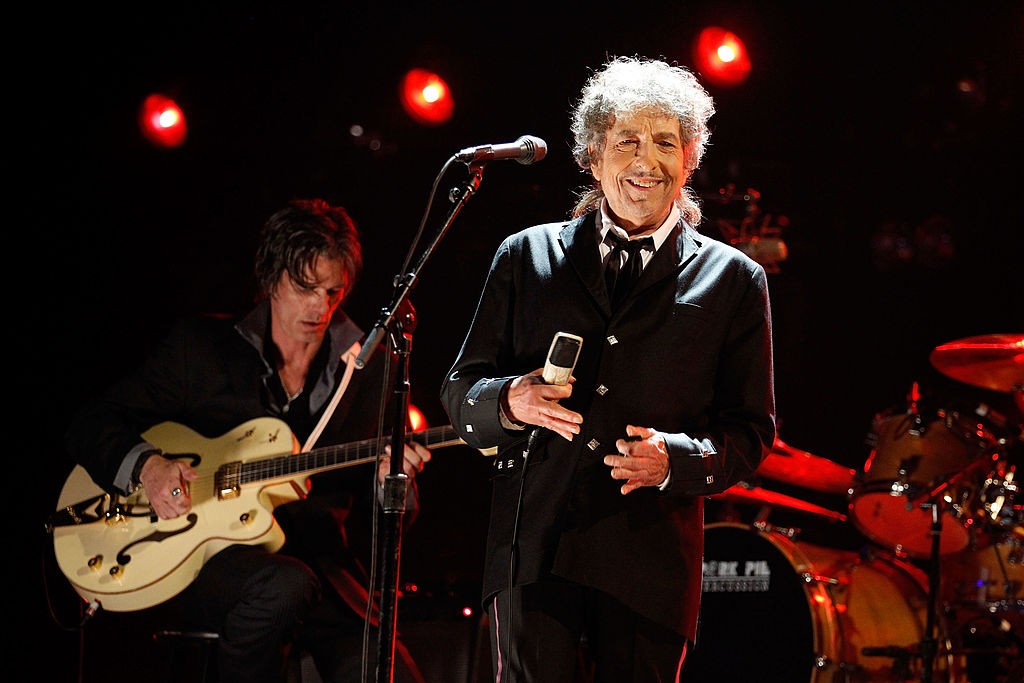 A member of the Swedish Academy, which awards the Nobel Prize in Literature, has suggested that Bob Dylan’s refusal to acknowledge his award is “impolite and arrogant.” Dylan became the first musician to win the Nobel for literature last week, but so far, he hasn’t made any public comment.

“One can say that it is impolite and arrogant. He is who he is,” the writer Per Wästberg was quoted as saying in a Swedish newspaper on Saturday, according to the AP. “We have agreed not to lift a finger. The ball lies entirely on his half. You can speculate as much as you want but we don’t.”

Dylan’s official website briefly acknowledged the award on Thursday, adding the phrase “Winner of the Nobel Prize in Literature” to a book blurb. On Friday, the tagline vanished.

The Nobel Prize ceremony, where one can probably assume Dylan won’t appear, takes place December 10 in Stockholm. As the AP points out, a handful of writers have missed the ceremony or outright declined the award in the past.