New Music: You Blew It – “Greenwood” 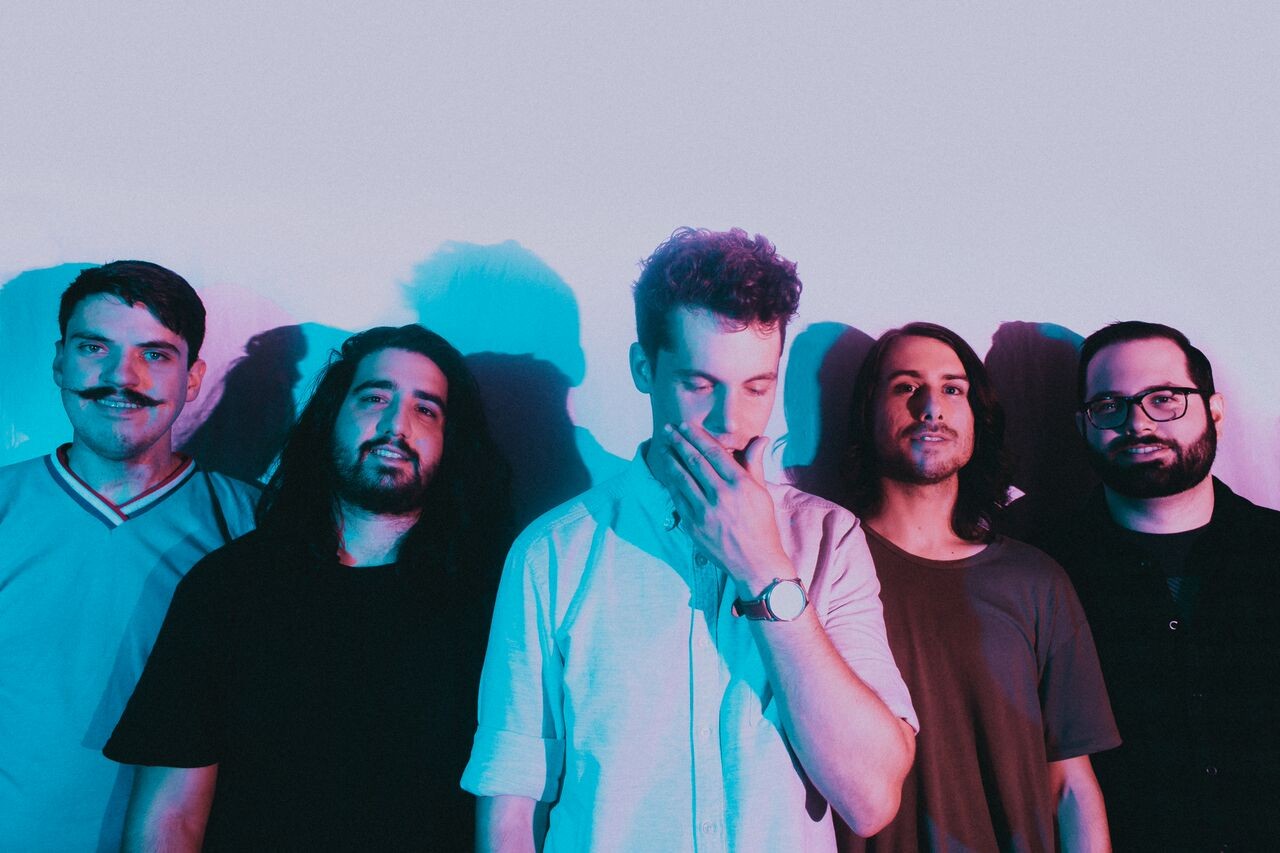 Hailing from Orlando, Florida, You Blew It marry contemporary emo, indie, and pop-punk with dark soft-shouted vocals over upbeat melodies. Gearing up for the release of their album Abendrot, the band have released their new single “Greenwood.” Lead singer Tanner Jones shared a statement about the song:

“As with most other songs on this record, this one was written during a particularly confusing and difficult time. I picked up unhealthy habits that I hadn’t yet figured out were a reaction to—and symptoms of—a bigger issue, and I would wander Orlando on my bike to calm myself. During one ride, I wandered into the city’s historic Greenwood Cemetery. As I searched for the grave of one of the city’s founders, this song materialized as a contemplation of death. I like to imagine that it doubles as a love song to the city, too. I still haven’t found that grave.”

Listen to the song below and pre-order Abendrot out on November 11th via Triple Crown Records.

Josh Rosenberg
Tags: You Blew It!