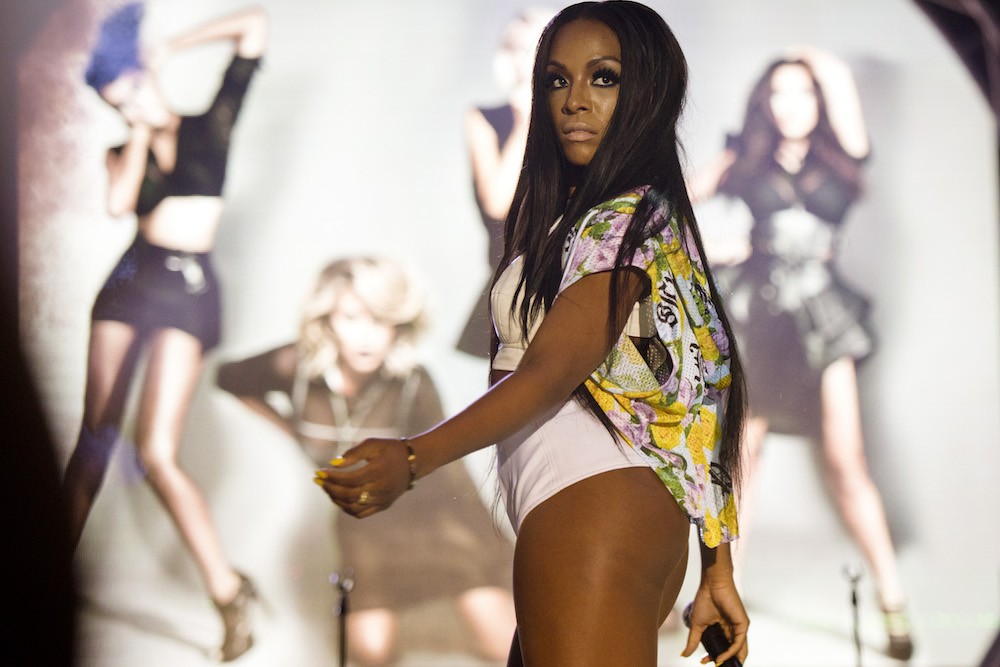 D?WN has announced the release date for Redemption, the finale of an album trilogy that includes 2013’s Goldenheart and 2015’s Blackheart. The 15-track LP is now slated to drop November 18.

The announcement is coupled with the released of the jungle-infused “Renegades.” Stream the song and give the track list for Redemption–primarily produced by North Carolina’s Machinedrum and D?WN herself–a look below.