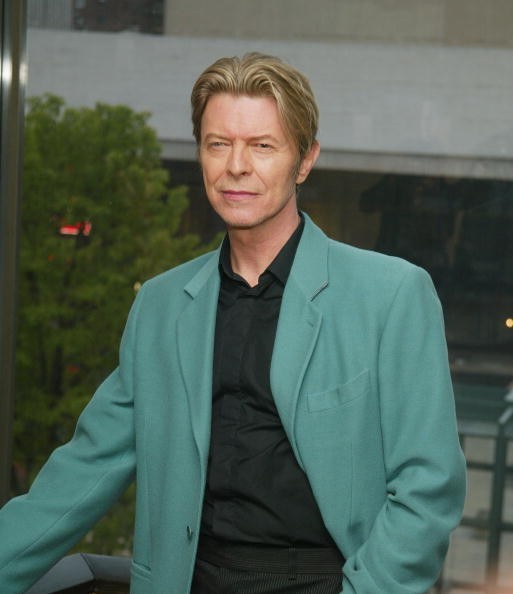 Shortly before the end of his life, David Bowie was working on a multitude of projects. In addition to the experimental, jazz-infused Blackstar, he wrote the lyrics and music for the off-Broadway musical Lazarus and recorded a few extra songs that weren’t included on his last album. The original cast recording of Lazarus will be released on Friday, and the double-CD/triple LP will contain Bowie’s three final recordings, “No Plan,” “Killing A Little Time,” and “When I Met You.”