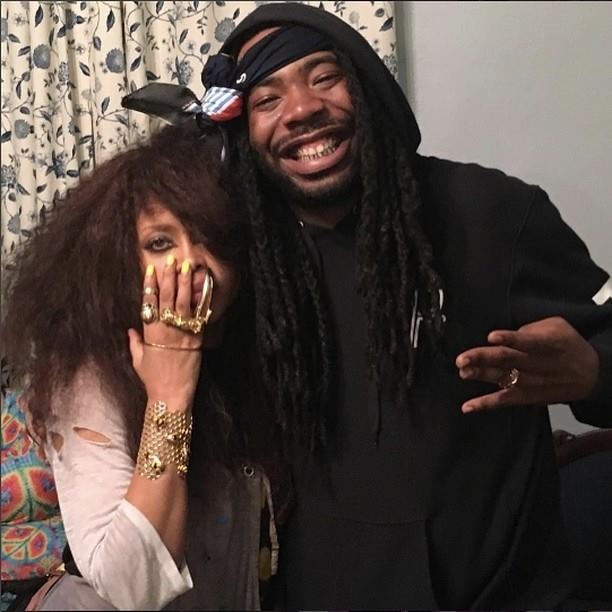 Beats 1 host Zane Lowe is really going overboard with the premieres and interviews today. After unveiling a new Trent-Reznor-and-Atticus-Ross-helmed joint from their new soundtrack for Before the Flood, Lowe dropped a collaboration between D.R.A.M. and Erykah Badu. A major departure for the “Broccoli” and “Cash Machine” rapper and singer, the throwed, psychedelic soul ballad involves an extended pseudo-sexual metaphor about “connecting” with your loved one with or without “WiFi.” There are references to “Netflix and chill,” specific iPhone capabilities, feng shui and a Funkadelic-like guitar solo.

The track bodes well for D.R.A.M.’s Big Baby D.R.A.M. project, which is scheduled to drop tonight, with additional features from Young Thug and Lil Yachty.

Listen to the track below, which hit Spotify at the same time as the Lowe premiere.