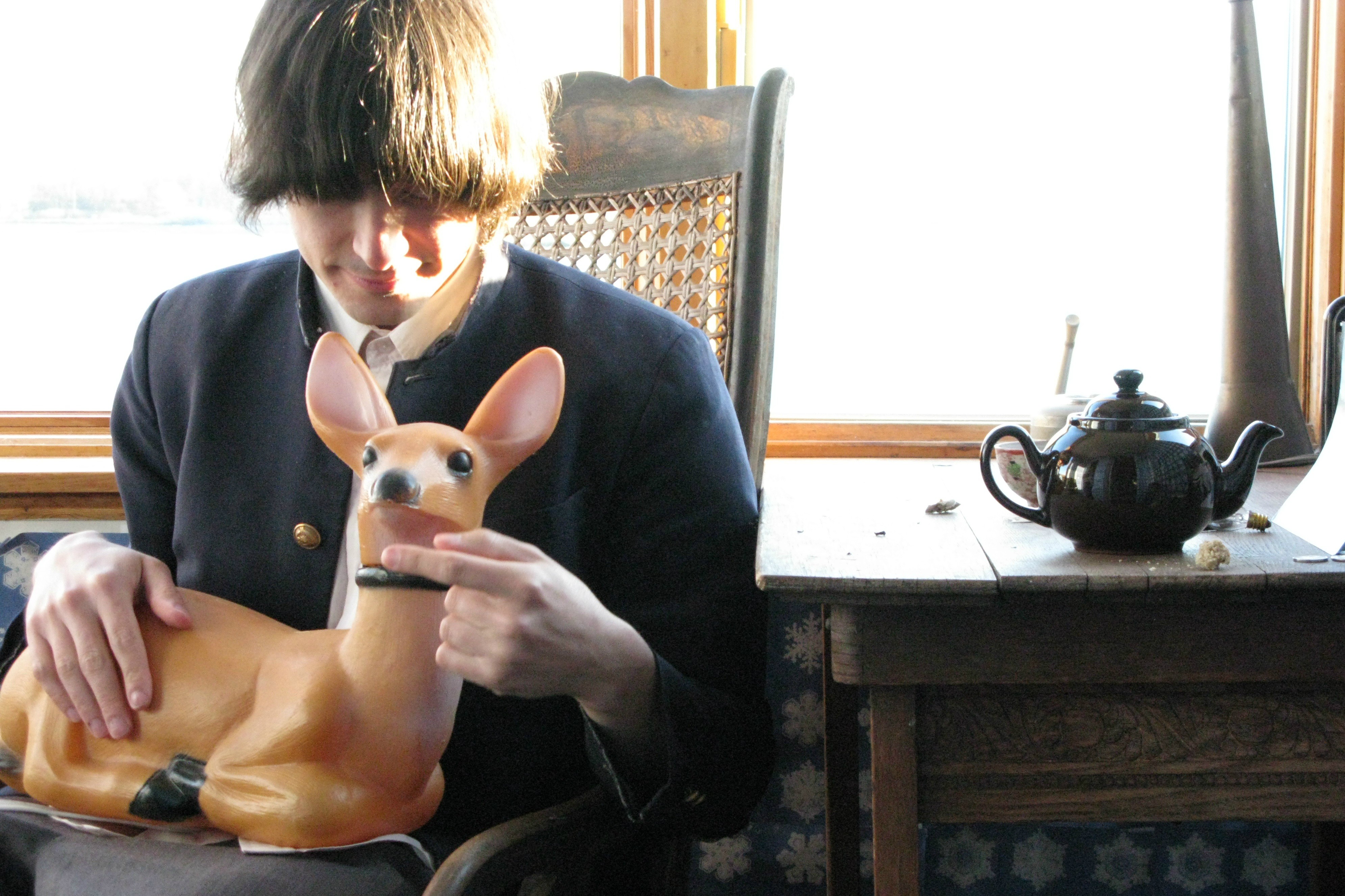 According to a press release, Circus tells “the story of a mysteriously impossible variety show broadcast from the ballroom at the top of the Eiffel Tower, and the janitor who longs to become a part of it.” The launch is accompanied by a slate of live performance dates, which will feature new Music Tapes material interwoven with Orbiting Human Circus stories.

The Orbiting Human Circus (of the Air) premieres October 12, with a new episode to be released biweekly through February 2017. It will be available on iTunes, SoundCloud, YouTube, and elsewhere. Needless to say, it looks fantastically weird. Listen to a preview (featuring Welcome to Night Vale’s Cecil Baldwin) and check out the live performance dates below.

Review: Neutral Milk Hotel – In the Aeroplane Over the Sea