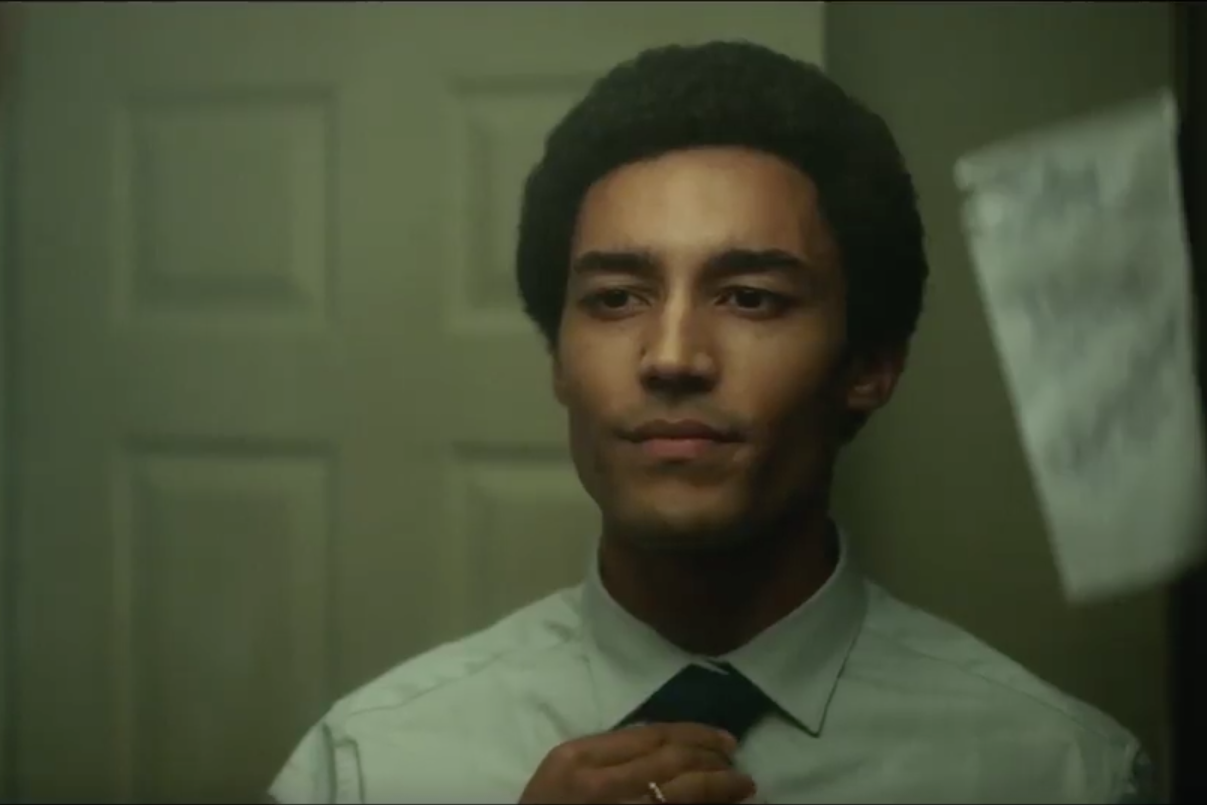 Southside With You, the recent film about Barack and Michelle Obama’s first date, marked the official beginning of Obama-era nostalgia. Today, Netflix shared the first trailer for its offering: Barry, an independent movie about the young Barack Obama (then known as Barry), who arrived in New York City as a Columbia University transfer student in 1981. According to Deadline, Barry is “a crowd pleaser” that finds the college-age Obama “faced with questions about race, culture, and identity in what proves to be a crucial year in [his] life.”

Barry was directed by Vikram Ghandi and stars relatively unknown 23-year-old Australian actor Devon Terrell, who had to pick up a Midwestern accent and learn to play basketball left-handed for the part. Ashley Judd, Anya Taylor-Joy, Jason Mitchell, and Ellar Coltrane co-star. Barry arrives December 16 via Netflix. Watch the first trailer, featuring a lot of the back of Terrell’s head, below.

Before he was POTUS, he was #BARRY. pic.twitter.com/U4W0LNj0zK