Nelly to Trade Hot Takes With Skip Bayless on Skip and Shannon: Undisputed 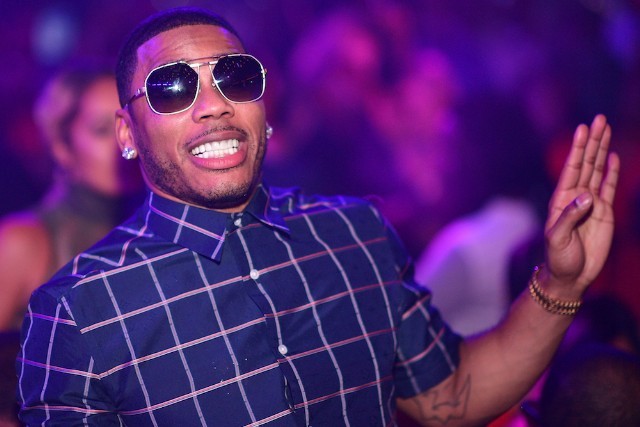 Nelly’s tax troubles are apparently more severe than we thought. Billboard reports that the St. Louis icon will join FS1’s nightmare hot take machine Skip And Shannon: Undisputed as a contributor in November.

The move shouldn’t come as a complete surprise considering Nelly’s amateur baseball career (he was scouted by the Pirates and Cardinals, and was the All-Star MVP for the St. Louis Amateur Baseball Association in 1992) and the show’s ability to recruit top-tier talent like Lil Wayne for its corny theme song. Nelly also has a history with co-host Skip Bayless. The rapper appeared on his former ESPN show First Take several times, and even paid tribute to Bayless when he left for Fox Sports 1.

And, in keeping with his ability to be wrong about everything, Bayless considers Nelly one of the top 10 rappers of the 21st century. “I’m not saying this because you’re across from me, I say it when you’re not across from me,” he told Nelly in 2009. “I have created wars on Twitter, because for me and my taste, you’re better than Jay Z. You’re a better performer, you’ve got a better voice, I think you’ve got better hooks.”

The feeling is apparently mutual.

“[Bayless] comes off as that guy in the barbershop who’s always got something to say,” Nelly told USA Today in 2010. “Even if you don’t like him, you still want to hear what he’s got to say. You know what I’m saying? So I think that’s why he comes off very well in the hip hop community. Even though some people won’t roll with what he said about Jay-Z. That’s even hard for me to swallow.”