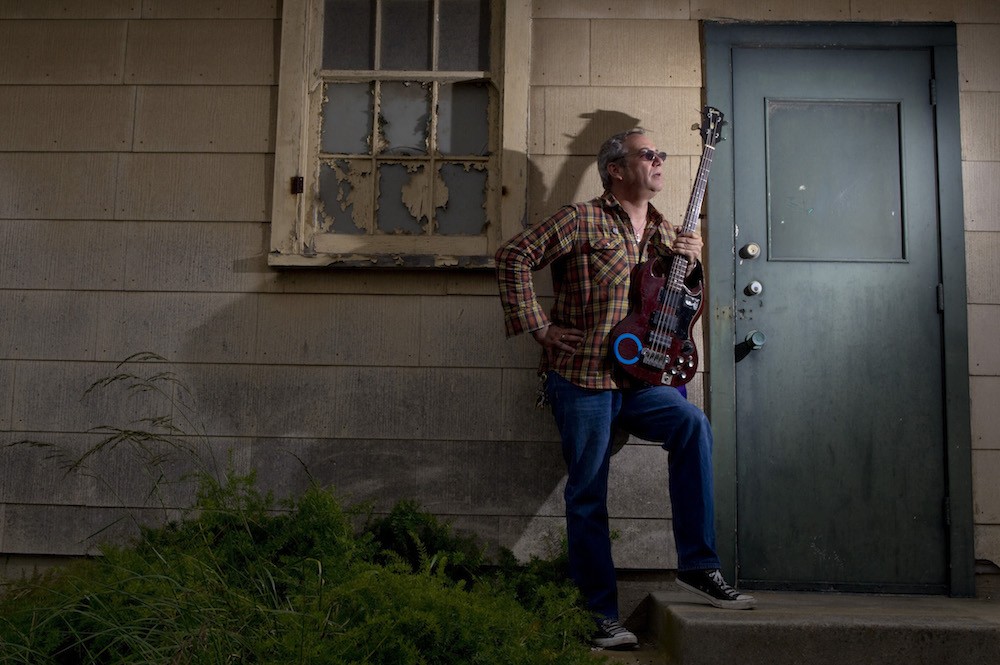 This fall, Mike Watt will release a live album from his 1995 tour, which was his first as a solo artist. The album, called Ring Spiel Tour ‘95, was recorded at Chicago’s Cabaret Metro, and features a backing band of Eddie Vedder, Dave Grohl, Pat Smear, and William Goldsmith. In addition to it being Watt’s first solo tour, it was also Grohl’s first tour after Kurt Cobain’s suicide the year before.

The track listing for the double album, which will be out November 11, is below, along with the cover art. For an idea of what to expect, you can watch a video of Watt’s band from the ’95 tour performing on The Jon Stewart Show here. 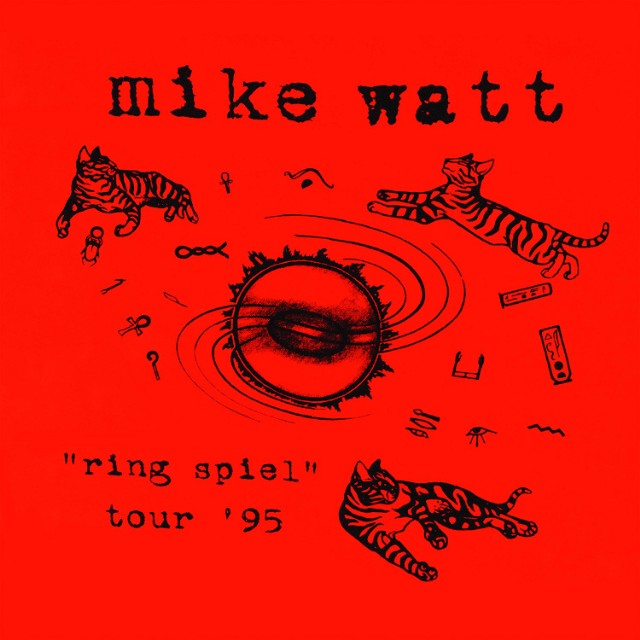