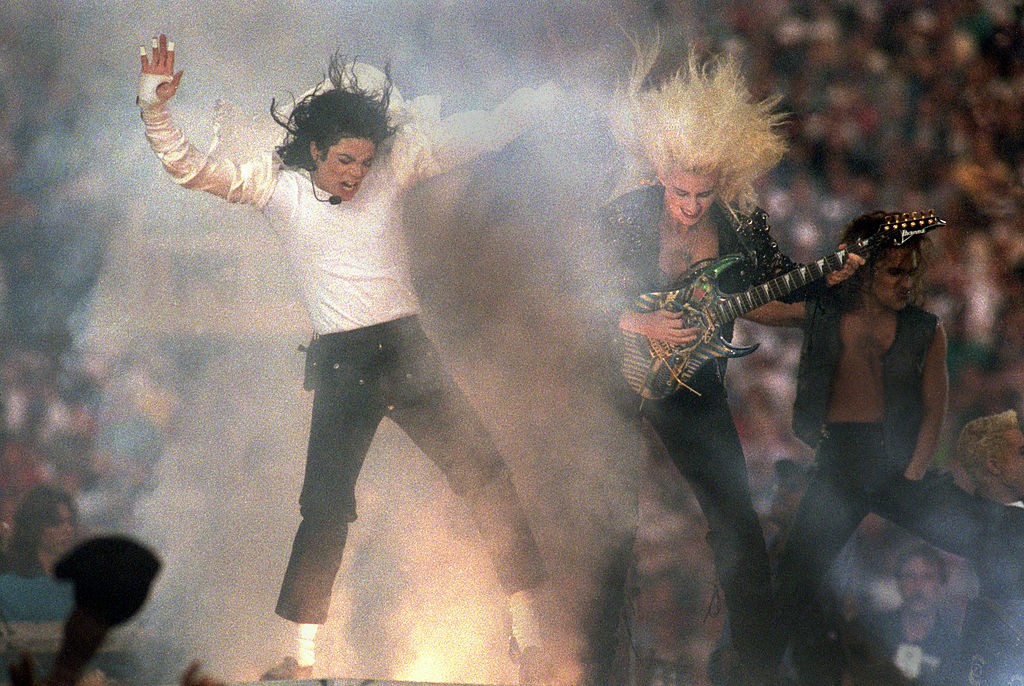 Jackson paid $47.5 million for the ATV catalogue in 1985, acquiring valuable copyrights that famously included most of the Beatles’ songs. The investment turned out to be a lucrative one for Jackson; Sony/ATV is valued at over $2 billion. The lower buyout price is the result of debt and other accounting in the two entities’ complicated co-ownership.

The buyout was first announced in March. With the $750 million, the Jackson estate is expected to be able to clear its debt and place money in a trust for Jackson’s beneficiaries, his three children. The estate still holds interests in a number of other music assets, including EMI Music Publishing, Jackson’s personal publishing company Mijac Music, and Jackson’s own master recording tapes.