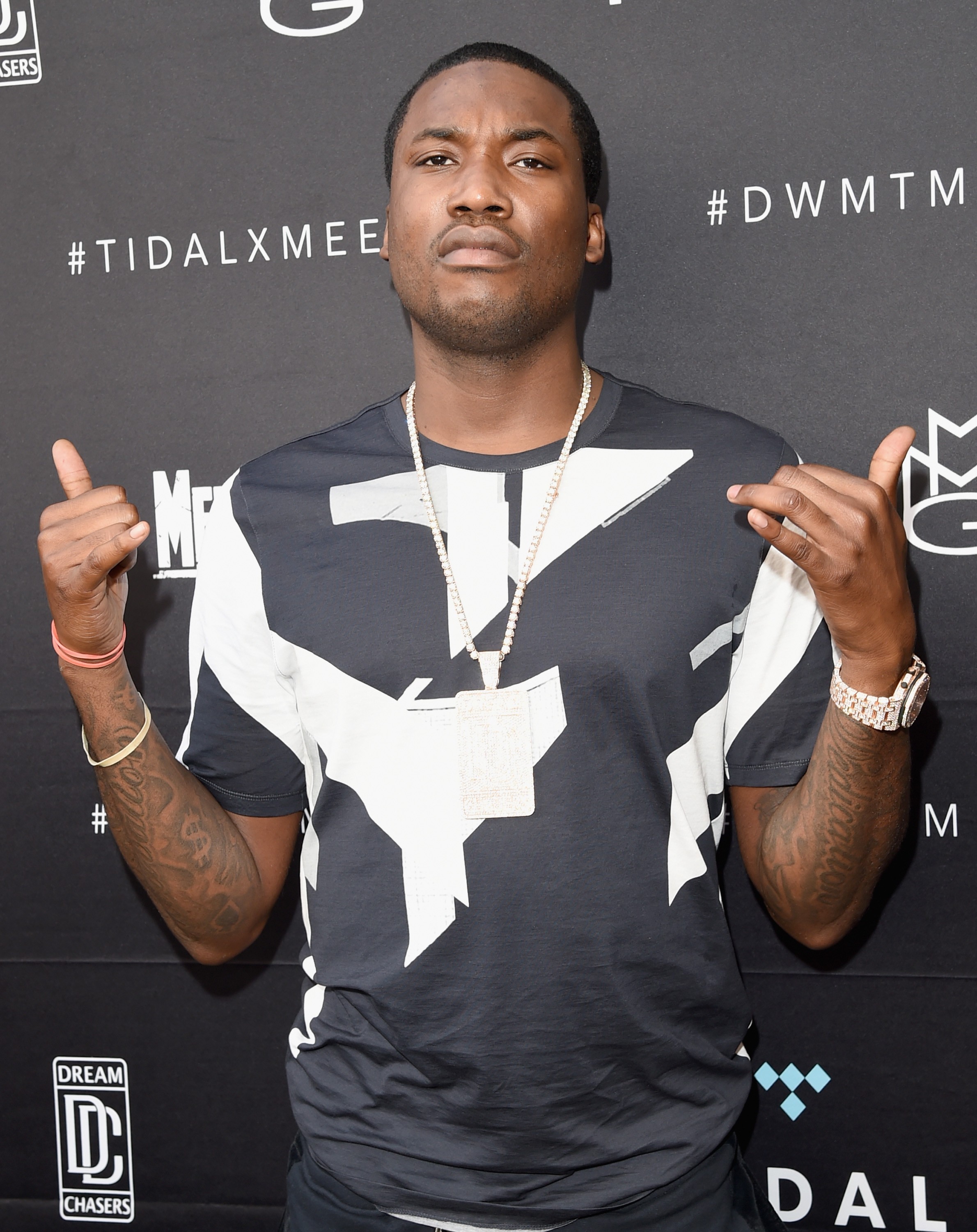 After teasing material from it all year, Meek Mill has finally released his anticipated Dreamchasers 4 mixtape. It is available to stream now on Spotify and Apple Music. DC4 is the first full-length project the Philadelphia rapper has released since his high-profile, career-marring feud with Drake began last July.

Listen to Dreamchasers 4 below.