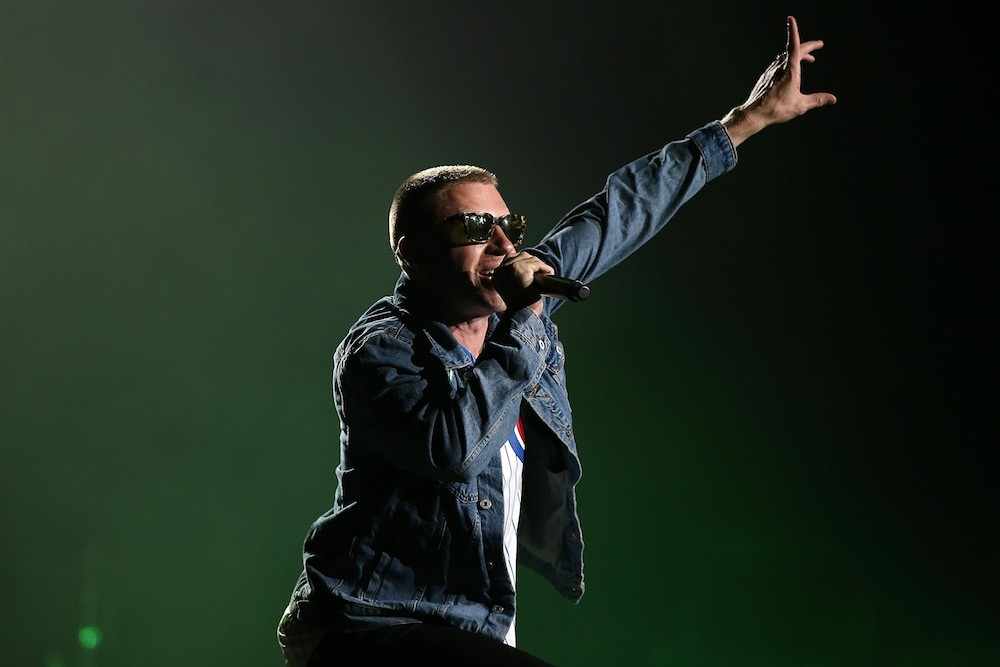 Macklemore mackles in perpetuity. In other words, there has been and there will be a lot of ballads in his oeuvre. His latest is “Drug Dealer,” co-produced by Joshua “Budo” Karp. Seattle singer Ariana DeBoo is on hook duty.

The song is a schmaltzy, piano-backed song that focuses on Macklemore’s own struggles with addiction, the consequences of opioids, and the plug “Big Pharma.” It also ties in to Macklemore’s Barack Obama-featuring documentary Prescription for Change: Ending America’s Opioid Crisis, which premiered last night on MTV. While Macklemore figures out more social ills to grapple with, listen to “Drug Dealer” below.