Lil Jon Distances Himself From Donald Trump, Who Called Him “Uncle Tom” on The Apprentice Set 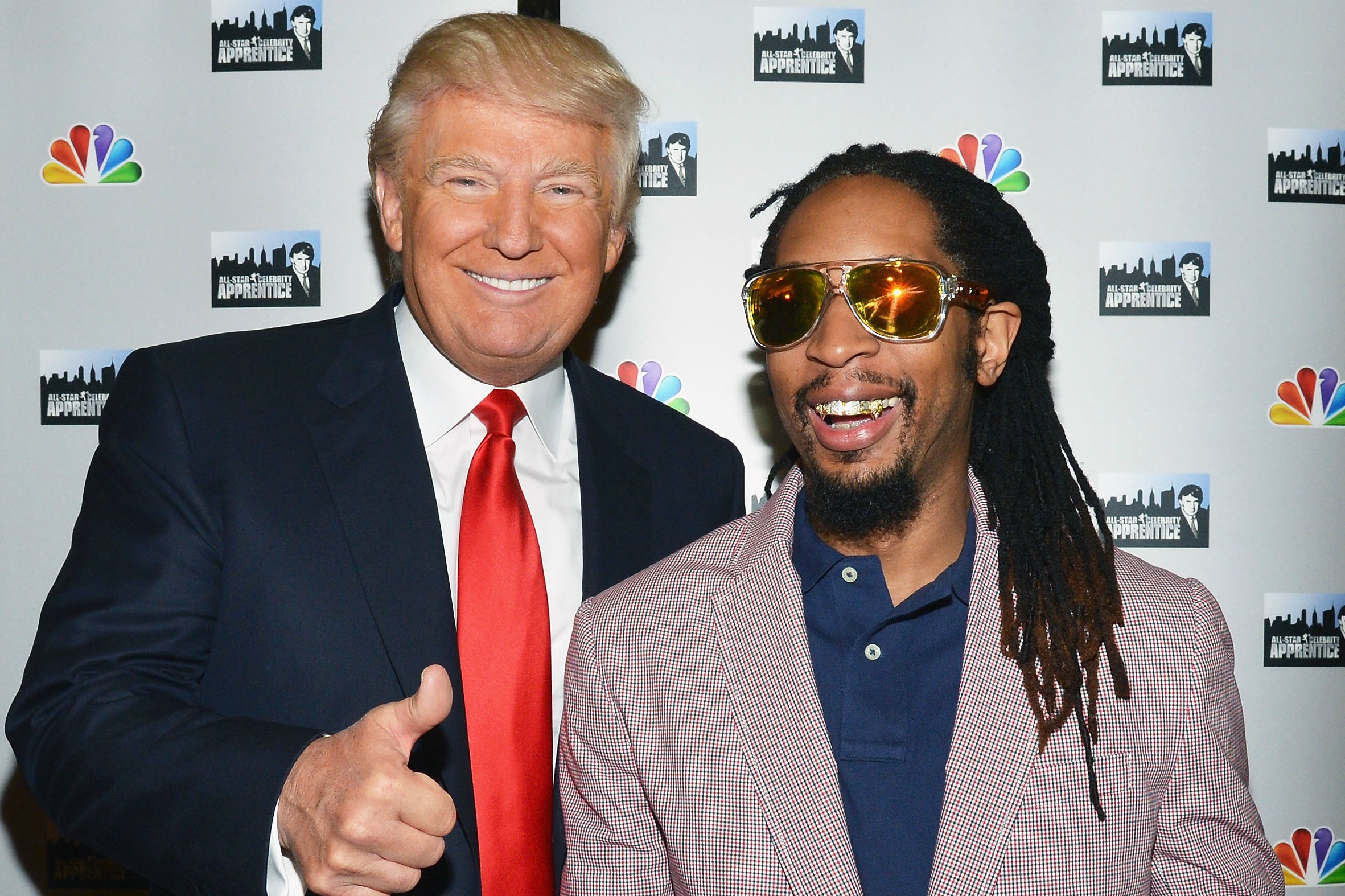 In 2013, Lil Jon was a cast member on the 13th season of Donald Trump’s reality show The Apprentice, a.k.a. the All-Star Celebrity Apprentice. During the show’s taping, the “Turn Down for What” rapper donned an Uncle Sam costume for a promotional challenge. According to Apprentice staff who spoke to the Daily Beast, Trump reacted by calling Lil Jon “Uncle Tom,” continuing to use the term even after worried producers told him it was derogatory.

“There are several takes in the footage of the dailies that has [Trump] trying to figure out the difference between ‘Uncle Tom’ and Uncle Sam,” an anonymous Apprentice staffer told Daily Beast. “He just couldn’t grasp that it was offensive… When [Trump] decides he wants to do something, that’s his way.”

Trump campaign rep Hope Hicks said the story was “untrue,” but Lil Jon took to Twitter last night to confirm Trump’s words and respond. “When this ‘Uncle Tom’ incident happened on Celebrity Apprentice in the boardroom several of my castmates and I addressed Mr. Trump immediately when we heard the comment,” he wrote. “I can’t say if he knew what he was actually saying or not, but he did stop using that term once we explained its offensiveness.”

“I also want to be clear,” he added, “that I don’t agree with many of the statements Mr. Trump has said during his current run for President.” Read the full statement from Lil Jon, who did not deserve to be dragged into this, below.