Kevin Gates Sentenced to 180 Days in Prison for Battery Charge 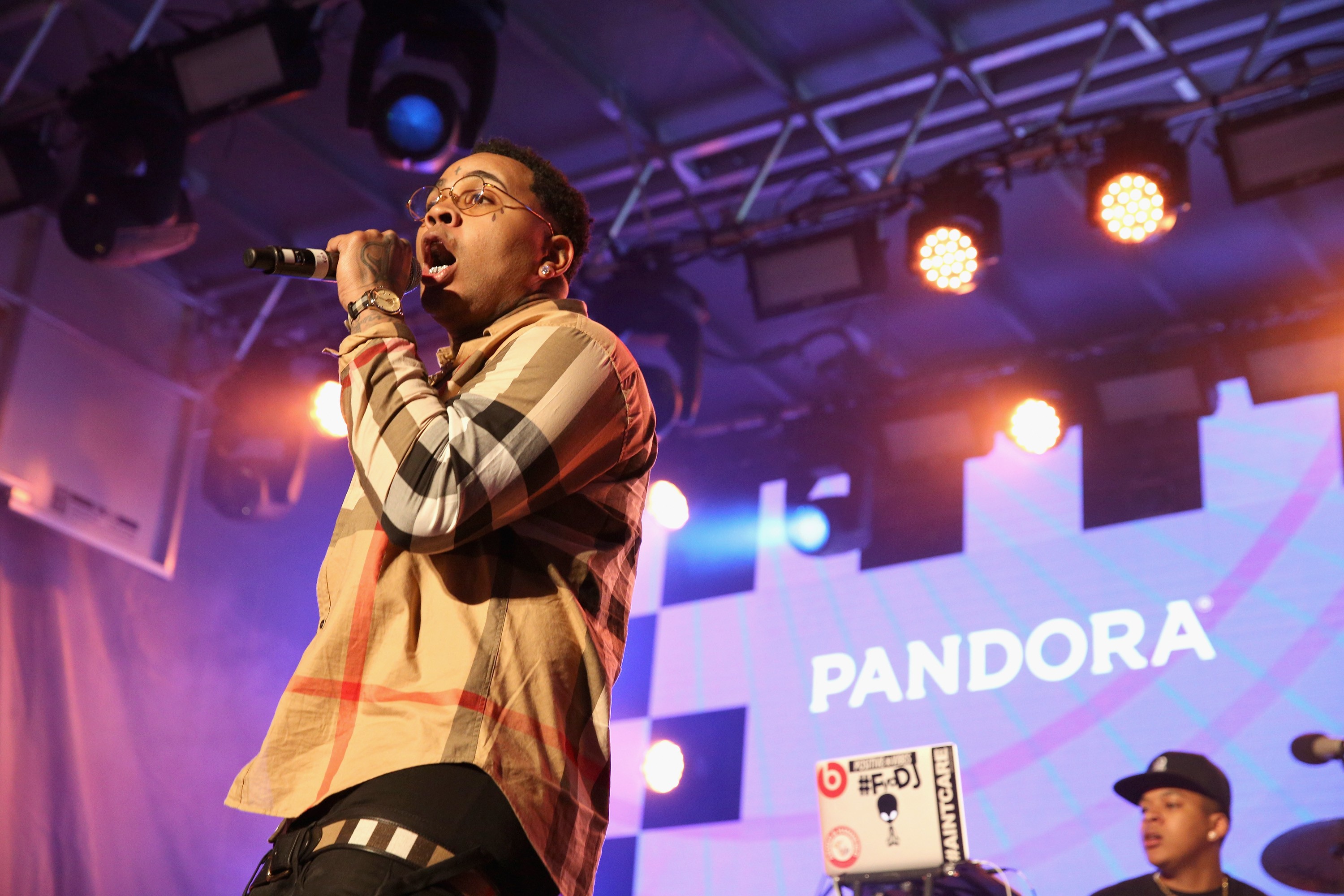 Baton Rouge rapper Kevin Gates has his fair share some controversy, but last year’s kicking incident, which involved a female fan at a Florida club appearance, remains the low point of the “Two Phones” rapper’s career to date. At the Florida show, the fan touched Kevin Gates’s shorts, and he lashed out with a forceful soccer kick. The moment was captured in a video posted to TMZ last September.

Gates stood trial for battery yesterday in Florida, and was sentenced to 180 days in prison (Polk County Jail in central Florida) by a six-person female jury after a day-long trial. According to WFLA, the rapper claimed that he was responding to multiple instances of audience contact during the show as part of his testimony, and cited the state’s “Stand Your Ground” law. Gates was taken into custody directly after the trial.