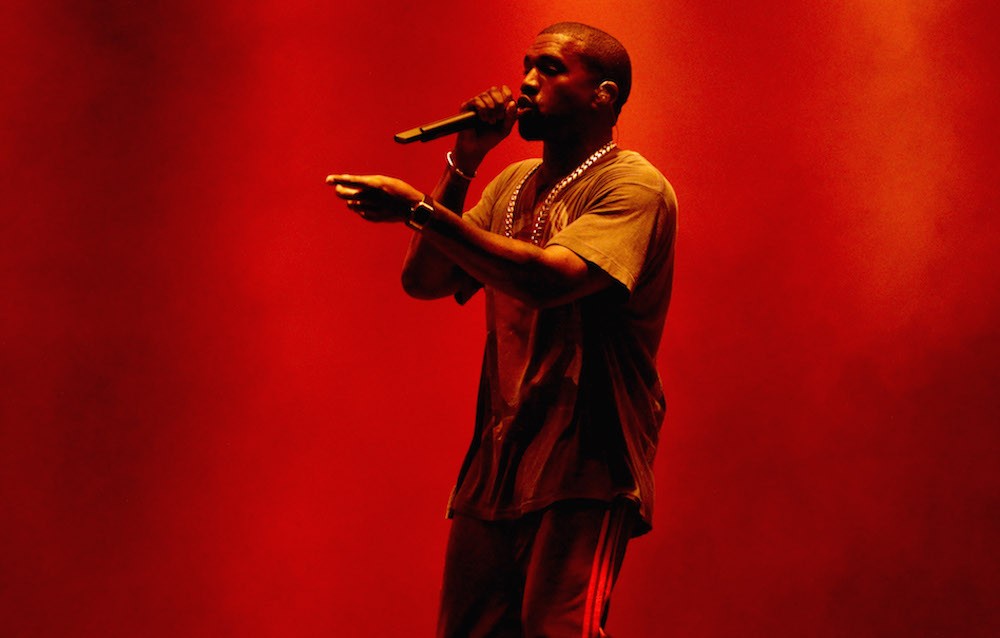 At tonight’s concert at The Meadows in Queens, Kanye West cut his performance short after just 35 minutes, citing a “family emergency.”

Due to an emergency, Kanye West had to end his performance early. Please get home safely.

Kanye’s show ended at 9:40, twenty minutes before it was scheduled to end, after his assistant pulled him aside during “Heartless.” Billboard reports that Kanye’s wife, Kim Kardashian West, and her sisters are in Paris for fashion week.

UPDATE 12:03 am: NBC News and the Associated Press have also confirmed the robbery with West’s spokesperson.

UPDATE 8:20 am: Reuters reports that five men wearing ski-masks and police uniforms forced their way into Kardashian West’s luxury apartment building at around 3 a.m. local time. Two of those men were able to gain access to her apartment, where they tied the star up in her bathroom and fled with a jewelry box worth up to $5.6 million and a ring worth $4.5 million. Two cell phones were also stolen, according to the Daily Mail.

Kardashian West’s publicist, Ina Treciokas, said Kim was found was found “badly shaken but physically unharmed.” She left France with her sisters early Monday morning after speaking to police, according to CNN.