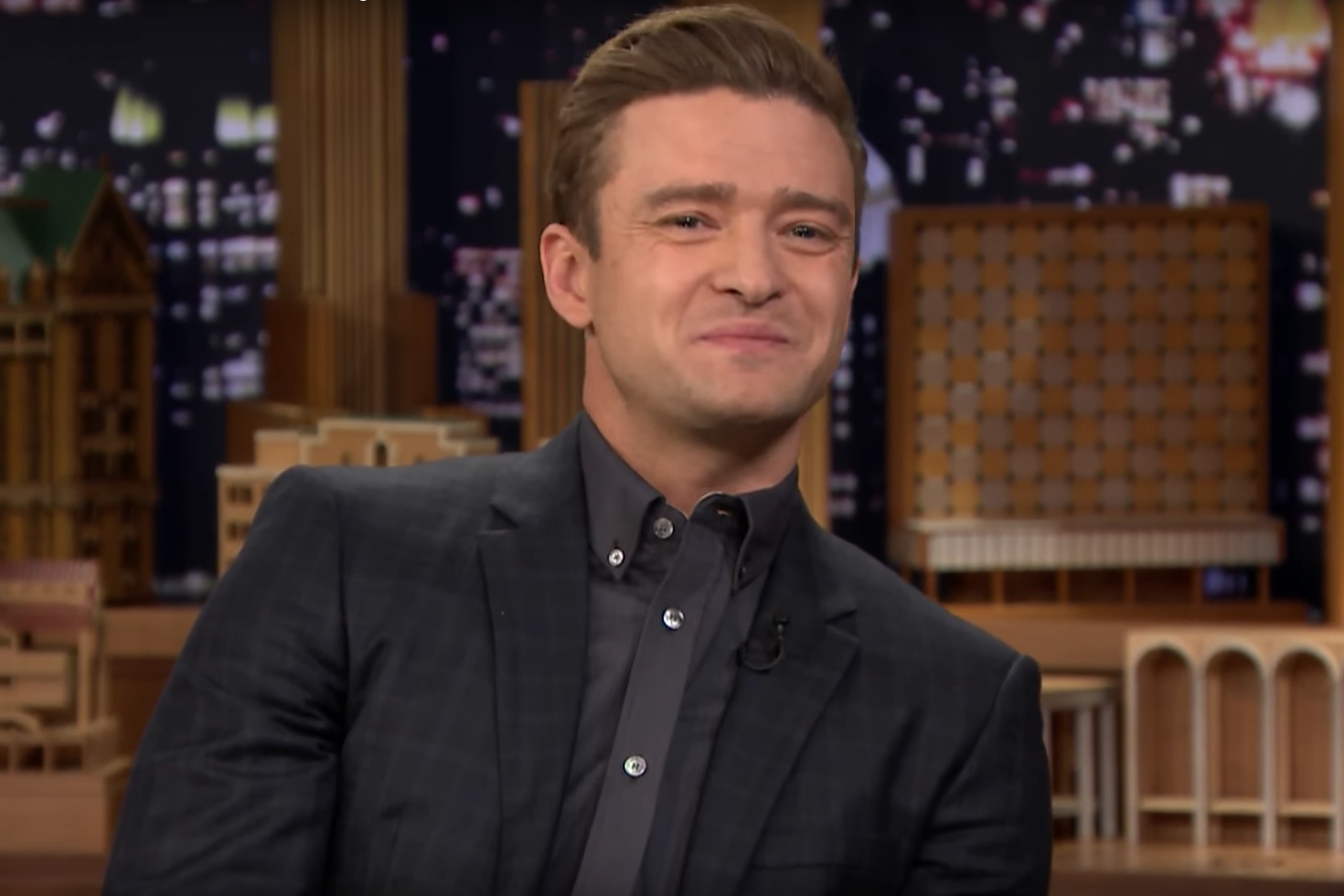 Earlier this week, Justin Timberlake flew home to Tennessee to cast an early ballot and—oops!—broke state law by taking a selfie in the voting booth, where photography is prohibited. Last night, Timberlake appeared with his friend Jimmy Fallon on the Tonight Show, where he made a few wry jokes about the incident. “Don’t take a picture of yourself in the, ah…,” Timberlake said, trailing off. “I had no idea! I was like, this is gonna be great! And inspire people to vote!” (According to the local D.A., Timberlake won’t face any consequences for the photo, which he’s since deleted from Instagram.)

Timberlake and Fallon also appeared in a summer camp skit predicated on the ironic humor potential of Alanis Morissette’s “Ironic,” talked about Trolls (Fallon, ugh, actually likes “Can’t Stop the Feeling”), and played a game explaining a few of their bro-buddy in-jokes, including a song about poop. Watch below.