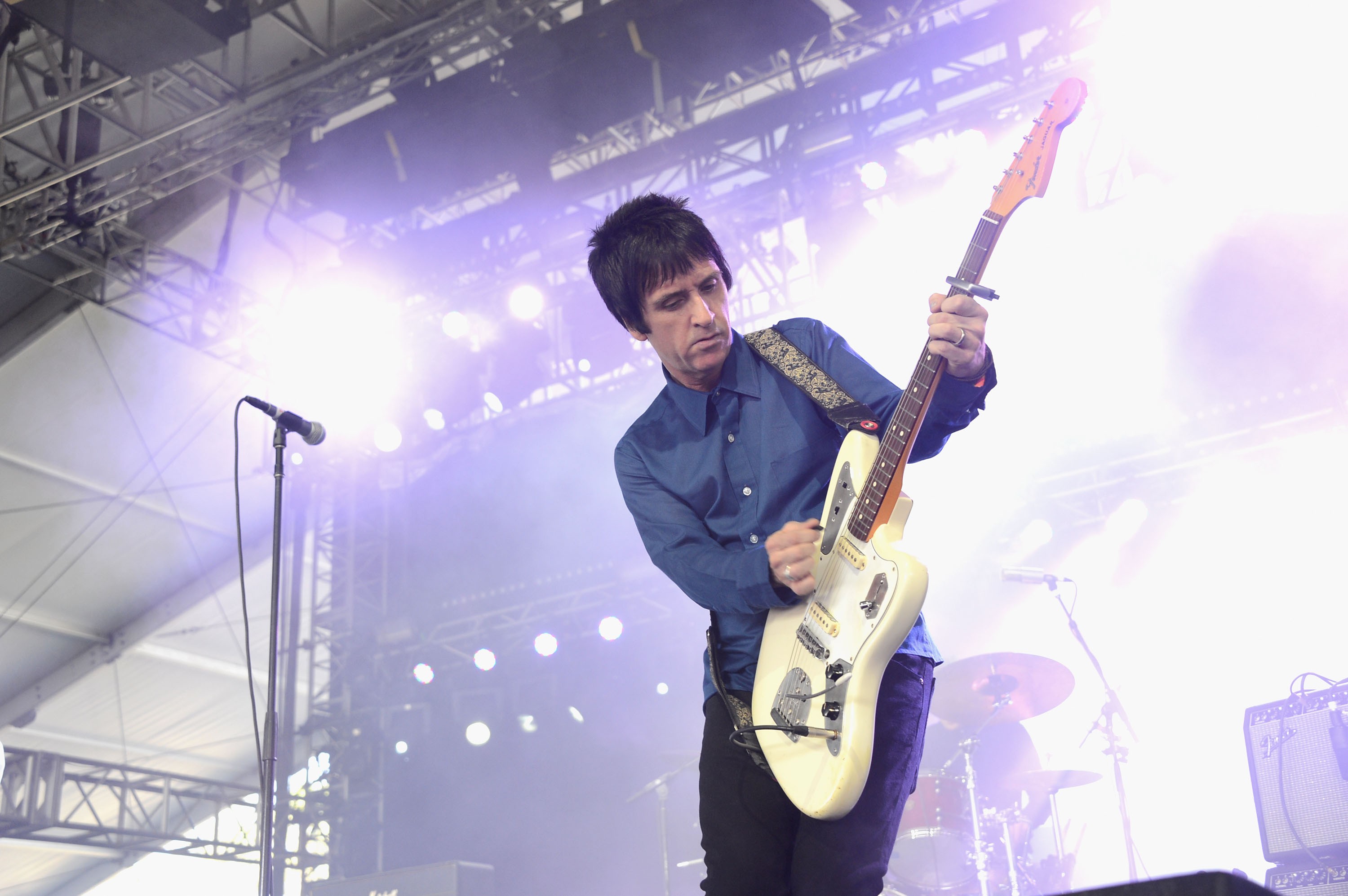 Today is Johnny Marr’s 53rd birthday. To commemorate the occasion, the legendary Smiths (and Modest Mouse, and Electronic) guitarist has announced a book tour to support his new memoir Set the Boy Free, which comes out on Thursday via HarperCollins. Pitchfork reports that Marr will make appearances in both the U.K. and the United States in late November and early December. He will be in conversation with different notable interviewees at different stops, including Fred Armisen and D.C. rock icon Ian Svenonius.

Check out the full list of dates, and the interviewers scheduled for each, below.