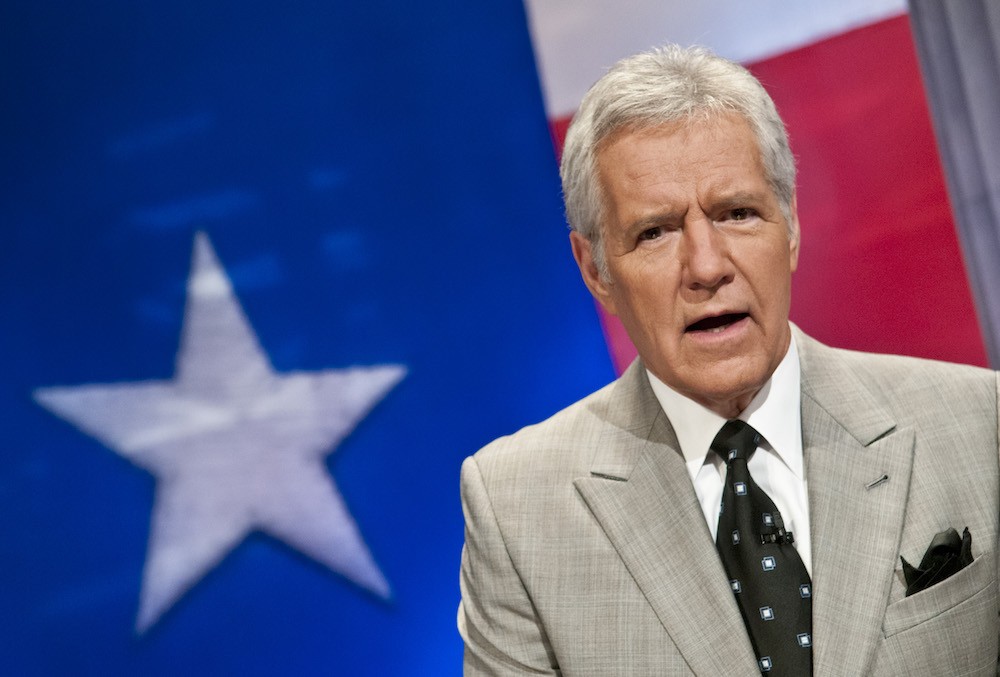 Can you imagine Jeopardy without Alex Trebek, or his deadpan smarm? His charm will likely outlast the show, and us all. Despite his genteel ways, he was particularly savage on a recent episode. During the traditional introduction segment, contestant Susan Cole animatedly talked about her passion for nerdcore hip-hop. The subgenre has been around since the late ’90s, so it’s not a new thing.

Trebek, however, isn’t here for any of that shit. They had the following exchange:

Trebek: Losers in other words.

Cole walked away with $22,600, according to Entertainment Weekly, so you might say the joke is on Trebek. (You would be wrong, because people who’ve stopped giving a fuck are never the butt of the joke.) But watch the savagery below.