Jay Z, Kanye West, and Frank Ocean Did Not Steal “Made in America,” Court Finds 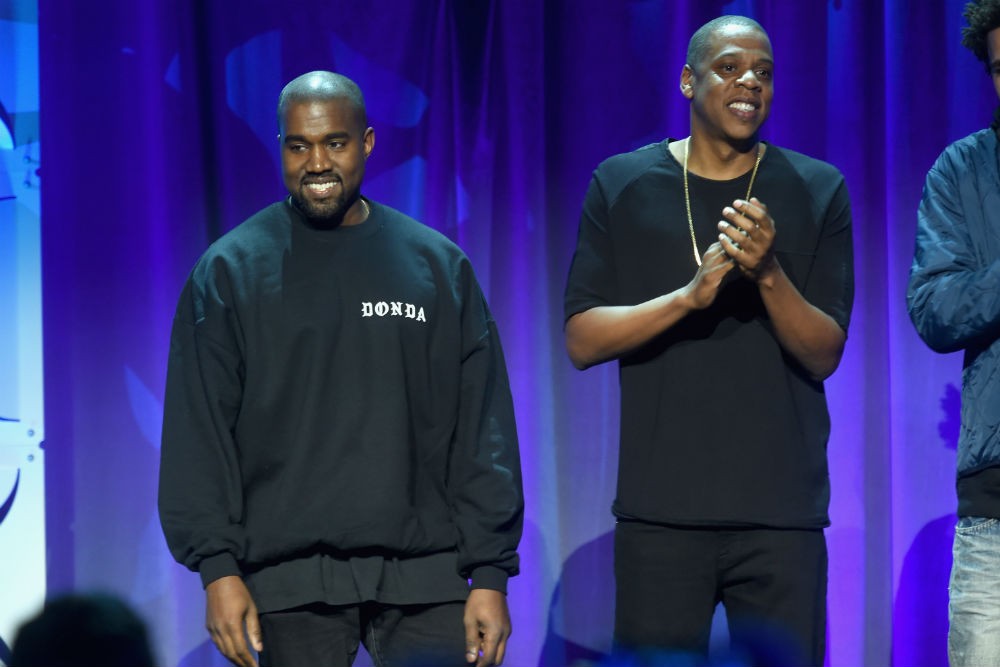 'Ye and Jay at a TIDAL event in 2015 CREDIT:Getty Images

A lawsuit claiming that Jay Z, Kanye West, and Frank Ocean ripped off another artist’s song for their own collaborative track has been dismissed. As Pitchfork points out, New York musician Joel McDonald sued the three icons in 2014, claiming that the trio’s “Made in America”—which appears on Jay and ‘Ye’s full-length 2011 collab Watch the Throne, and features Ocean singing the hook—was a copycat of his own 2009 song of the same name. A district court dismissed the $3 million suit back in 2015, and this past Friday, a federal court upheld that ruling.

The U.S. Second Circuit of Appeals ruled that the two songs were not “similar in copyright-protected ways,” according to Law360.” In a summary, the court noted that it “considered all of McDonald’s arguments and find them to be without merit.” Roc-A-Fella Records, Def Jam Music, Universal Music Group, and producer Mike Dean were also named as defendants in the suit, along with others.

Compare McDonald’s “Made in America” with the Throne’s song below.